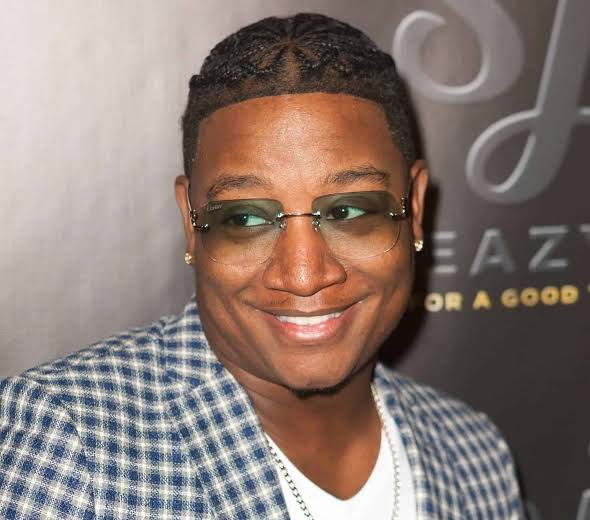 Jasiel Amon Robinson, born September 20, 1980, known professionally as Yung Joc, is an American rapper who is recognized for his 2006 hit single “It’s Goin’ Down”. Yung Joc also appeared on Cassie’s album track “Call U Out” and Danity Kane’s song “Show Stopper” from Diddy’s Making The Band 4.

The father of Yung Joc, who ran a business making hair care products, gave him the chance to work on a Revlon jingle.

Yung Joc then established his own record label, “Mastermind,” to distribute his music.

The smash song “It’s Goin Down” was recorded by Robinson and Atlanta producer Nitti Beatz in the spring of 2005.

In 2007, Robinson’s Hustlenomics album was released. It included the singles “Coffee Shop” and “Bottle Poppin’,” which were performed by The-Dream and Gorilla Zoe (featuring Gorilla Zoe).

The newly released album, Hustlenomics debuted at number three on the Billboard 200 after selling 69,000 copies in its first week of availability.

According to Nielsen Soundscan, it had sold about 197,000 copies as of April 2009. Robinson appeared on “Lookin Boy,” a song by the hip-hop trio Hotstylz, his protégés and label signees, in 2007.

Yung Joc is a top American rapper with a net worth of $4 million. He is one of the prolific rappers in the United States.

Robinson has nine children as of 2022 from five different women.