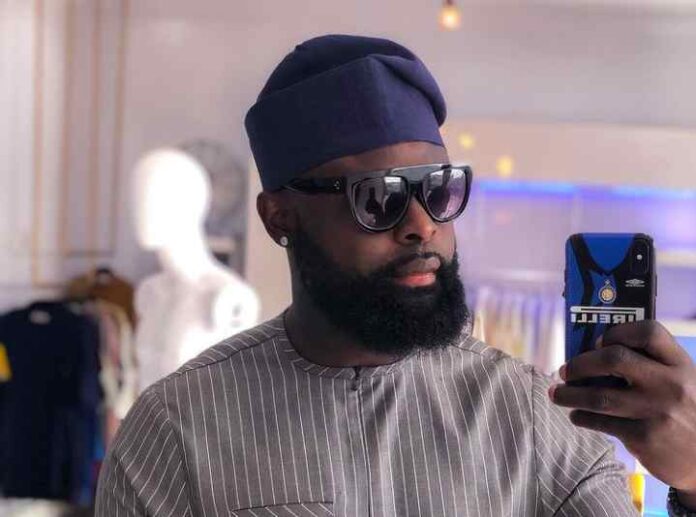 Yomi Casual hails from Ifon, Ose local government in Ondo State and is the brother of popular comedian AY.

Yomi Casual was born in a family of seven including popular comedian Ayo Makun better known as AY.

He was born in Ifon, Ose local government in Ondo State where he hails from and grew up with his siblings.

Yomi Casual is the CEO and creative director of Nigeria’s top fashion brand, Yomi Casual, with assorted types of clothing.

Yomi Casual started his fashion brand in 2007 and has grown to become an influencer in his niche and the entire fashion and entertainment industry.

Yomi Casual is one of the richest fashion designers in Nigeria. He has an estimated net worth of $2 million.

Omoniyi Makun has risen to become an influence in society when it comes to fashion.

Yomi Casual is happily married to the love of his life, Grace Makun, and they have children together.

Yomi Casual and his wife Grace Makun met at a friend’s party in 2010 and got married in 2017. Their children were born abroad due to the influence of their wife, Grace Makun.