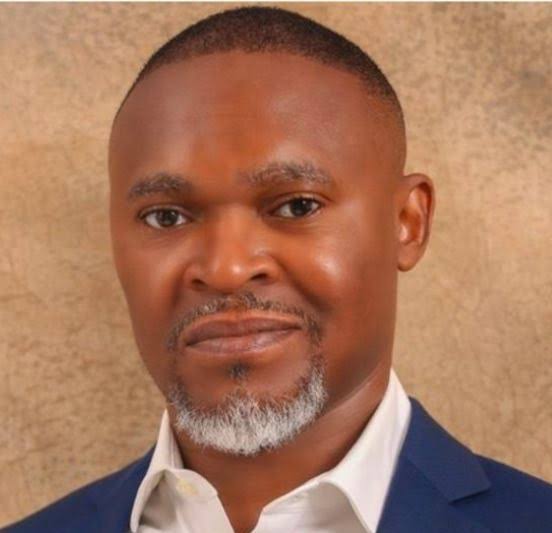 Michael Usifo Ataga, born June 19, 1971, better known as Usifo Ataga, was a Nigerian entrepreneur and Chief Executive Officer (CEO) of Super TV and a director of Super Network Limited. He hails from Edo State, where he was born and had his early education.

Usifo Ataga was born in his hometown in Edo State where he grew up with his parents.

Much information is not known about Usifo Ataga’s early life.

Usifo Ataga was married to Brenda Usifo Ataga, a manager at the Nigerian National Petroleum Corporation (NNPC). Their marriage was blessed with two children.

Usifo Ataga’s wife is the National Project Coordinator of the LPG Gas Expansion Programme in the office of the Honorable Minister of State for Petroleum Resources, Timipre Sylva.

Mrs. Brenda Ataga also served as the Special Adviser on Downstream and Infrastructure between 2015 and 2019.

Usifo Ataga was an entrepreneur and the CEO of Super TV, although his net worth was not estimated.

Chidinma Ojukwu, a 21-year-old student at the University of Lagos, reportedly stabbed Usifo Ataga to death after they had an affair together.

The 300 level student of the University of Lagos was arrested for the murder of Usifo Ataga.

However, she has pleaded not guilty to the charges laid against her.