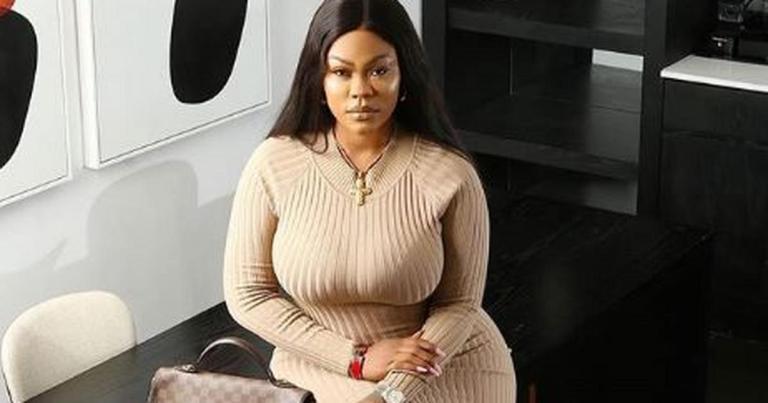 Daniella Okeke, born March 26, 1987, is a popular Nigerian actress, entrepreneur, model, and television personality who has starred in several Nollywood films. She is a beautiful and endowed actress who has proven herself as one of the best and most sought-after Nollywood actresses.

Daniella Okeke was born on March 26, 1987, in Delta State, where she grew up, but she hails from Imo State, Nigeria.

She had her elementary and secondary education in Delta State, south-south geopolitical zone of Nigeria where she grew up

5 Facts You Need To Know About Daniella Okeke

The actress is living a luxury lifestyle with a fleet of cars in her garage and a mansion in Lekki.

Daniella continues to show her love for the Nigerian-British boxer, Anthony Joshua.

However, the Nollywood actress is not married yet and has not revealed the identity of her boyfriend, despite having a crush on Anthony Joshua.

Daniella is on Instagram with active followers who enjoy watching her pictures and videos.

Thanks for reading Daniella Okeke biography and net worth, you can also read Top 10 Facts You Didn’t Know About Emem Isong, to know more about the screenwriter.