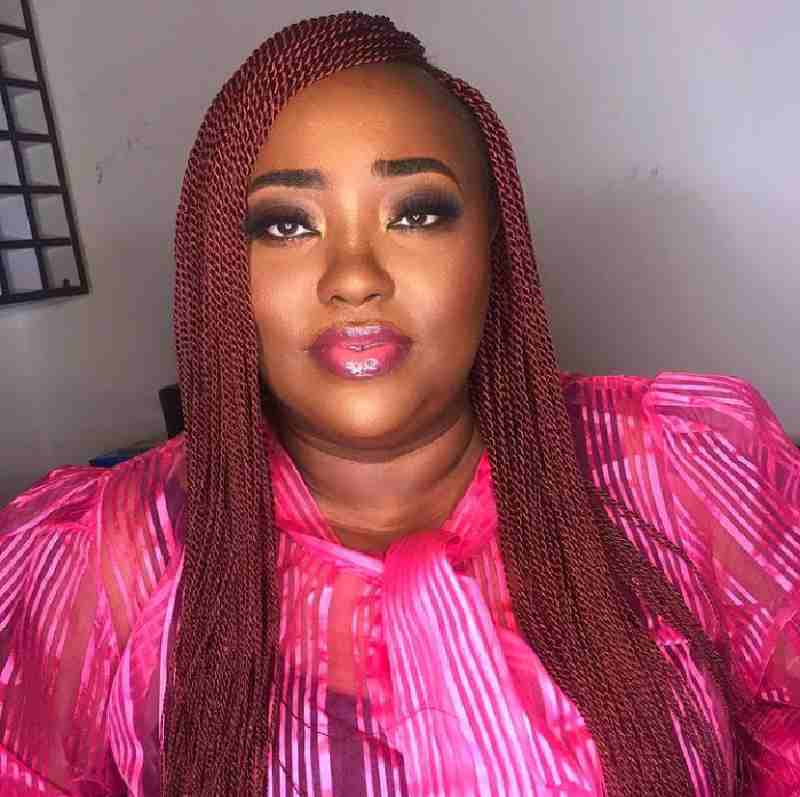 Emem Isong, born September 5, is a popular Nigerian screenwriter, film producer, and director with several awards and achievements. She was born in Ikono Local Government Area, Akwa Ibom State, South-South Nigeria. Emem Isong has gone from being a native of Akwa Ibom state to being an international film producer and director.

Emem Isong is one of the most outstanding film producers in Nigeria with an estimated net worth of $500,000.