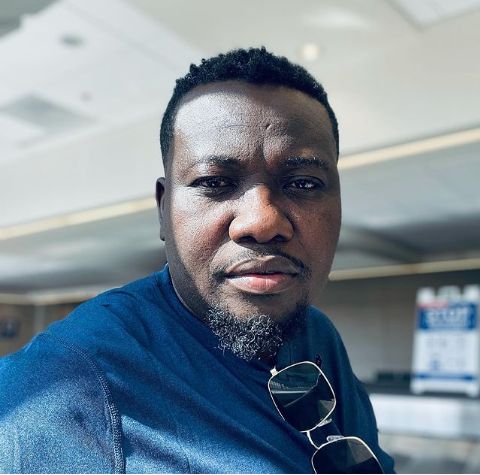 Patrick Onyeke, born on April 6, 1980, professionally known as Mr. Patrick, is a popular Nigerian comedian, actor, and content creator. He rose to prominence after his comedy skit went viral on social media. Mr. Patrick is well known for his comedy, The Adventures of Mr. Patrick.

Mr. Patrick was born to Igbo parents in Nigeria but spent some of his early years in Lagos, the Southwest region of Nigeria.

He has worked with prominent personalities such as AY, Basketmouth, and other top Nigerian comedians.

He also organized his own comedy tagged popularly known as Jokes Apart, which is best known in other countries like the United Arab Emirates, Malaysia, etc.

Mr. Patrick has also appeared in some Nollywood films, playing vital roles which has earned him recognition in the industry.

In 2014, he was nominated for the Africa Magic Viewers’ Choice Awards (AMVCA) for the best comedy writer.

Mr. Patrick is a popular Nigerian comedian and actor with a net worth of $300,000. 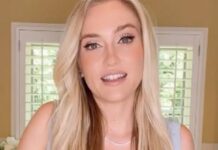 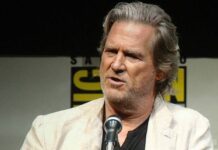 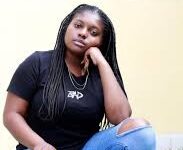 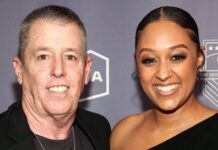