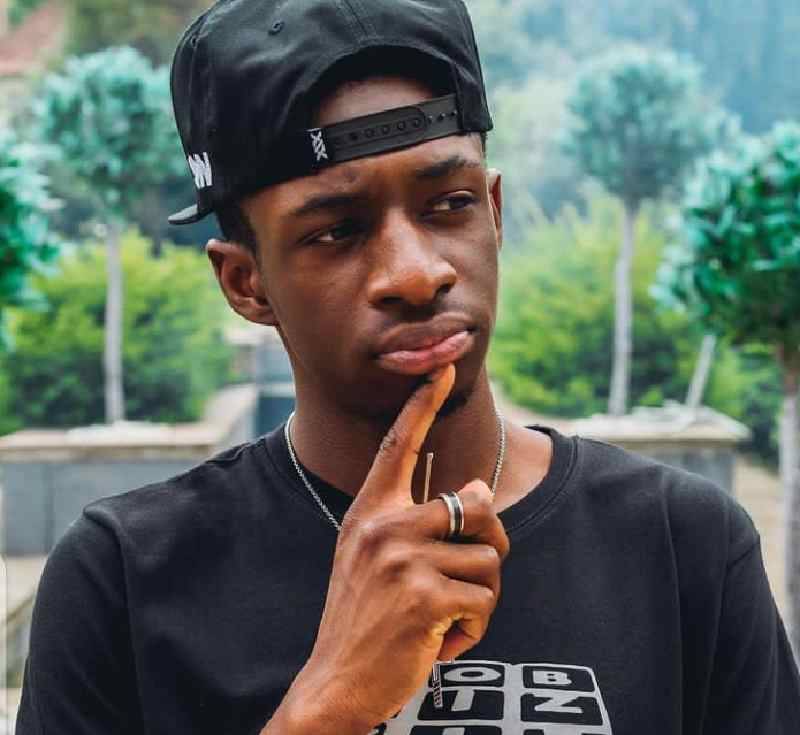 Tobi Brown is a British YouTuber, rapper, and internet personality who was named the 38th most influential online creator in the UK in 2019.

His YouTube channel TBJZL reached 4 million subscribers in December 2020, the same year he released his debut single “Destined For Greatness”

Tobit John Brown popularly known as Tobi Brown was born on April 8, 1993, in Hackney, London a city in England.

He was born to working-class Nigerian parents living in the United Kingdom.

Tobi Brown attended St. Dominic’s Primary School before proceeding to Bexley Grammar School where he met Josh Bradley who they teamed up to start Sidemen.

Brown further his education at Coventry University and graduated with a degree in computing.

He started YouTube while in school after he saw his friend Bradley making it on the streaming platform.

Tobi Brown is also known as Tobi Lerone and Tobijizzle

Tobi Brown is the brain behind the TBJZL YouTube channel. He has an estimated $1 million.

Tobi Brown Height is still under review, we will update this post as soon as we get the accurate information.

Brown is a FIFA gamer and a strong Manchester United fan who plays for Under The Radar FC, a team owned by his brother Manny Brown, a fellow YouTuber.