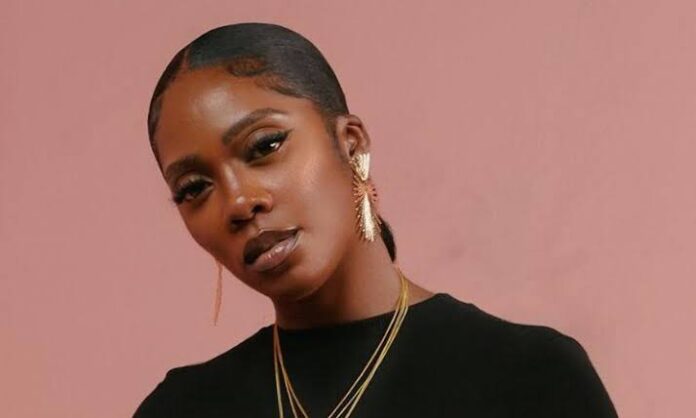 Tiwatope Savage, born February 5, 1980, professionally known as Tiwa Savage, is a Nigerian singer, songwriter, and actress. She was born in Isale Eko, Lagos State. She signed a publishing deal with Sony/ATV Music Publishing in 2009 after graduating from Berklee College of Music.

Tiwa Savage was born in Isale Eko and moved to London when she was 11 years old to pursue her secondary education.

Tiwa Savage graduated with an accounting degree from the University of Kent and got a job at The Royal Bank of Scotland.

Due to her interest in music, she enrolled at Berklee College of Music, where she graduated with a degree in professional music in 2007.

Tiwa Savage is one of the most successful female artists in Nigeria with three studio albums, one Extended Playlist.

While Tiwa was still in the UK, she participated in X-Factor. After she graduates from Berklee College of Music.

In 2009, she signed a publishing deal with Sony/ATV Music Publishing before returning to Nigeria and signing with Mavins Records, where she immediately made an impact by appearing on the label’s compilation album, Solar Plexus, the same year.

Tiwa Savage took another step forward in her career when she signed a management and publishing deal with Roc Nation in June 2016.

Adding to Tiwa Savage net worth, we will also tell you about her lifestyle.

Tiwa Savage was previously married to Tunji “Tee Billz” Balogun before both parties agreed on a divorce.

Tiwa Savage and Tee Billz held their traditional marriage on 23 November 2013, at the Ark in Lekki with the wedding held at the Armani Hotel in Dubai on 26 April 2014.

The marriage was blessed with a son, Jamil Balogun, few months later, Tee Billz accused Tiwa of infidelity, calling the mother-in-law witchcraft. Tiwa Savage responded by saying marriage is over.

Tiwa Savage is not just an artist but also an actress, she has featured in few television series.

She was featured as a supporting cast in Shuga Season 3. The African super girl also has a cameo appearance from Funke Akindele’s Jennifer Diary Season 3.

Tiwa Savage net worth is an estimated $5 million, as she is one of the highest-paid artists in Nigeria.

She makes her money from music sales, endorsements, shows, and cameo appearances in television shows.

The fan-favorite bagged an endorsement deal with Pepsi, becoming the first African artist to be endorsed by the world-famous brand.

Tiwa Savage and her son signed a deal with Twisco, a chocolate powder beverage. She also signed deals with Maggi and Forte Oil.