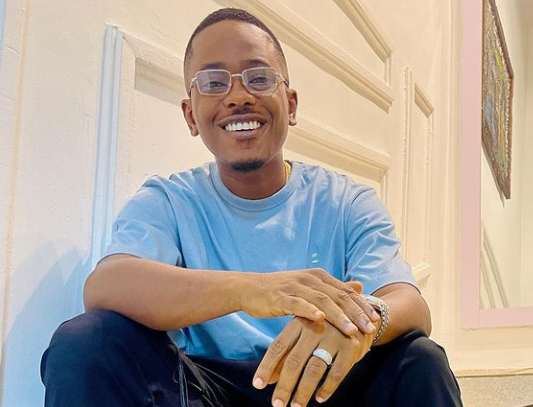 We bring you Timini Egbuson biography with untold facts you need to know about the talented actor.

The Nigerian actor has appeared in several interesting movies, displaying his talent for acting and being a true role model for aspiring actors.

Egbuson is originally hails from Bayelsa state, where he was born and he grew up with his parents and siblings.

He came to the limelight in 2010 after featuring in the award-winning soap opera, Tinsel.

Timini Egbuson was raised in a disciplined Christian home in Bayelsa state alongside his siblings.

He attended Greenspring Montessori, The Afro School, and St. Catherine’s before he proceeded to Adebayo Makuolu College, Lagos State for his secondary education.

Timini Egbuson was admitted to the University of Lagos and graduated with a degree in psychology.

Timini Egbuson is regarded as one of the best Nollywood actors having appeared in different films and television series.

Some of his movies includes Shuga, Tinsel, Manhunting with Mum and lots of other Interesting films.

Timini Egbuson is a talented Nigerian actor with an estimated net worth of $1.5 million.

The Nollywood actor has many accolades to his name, which makes him outstanding in the industry.

Some of his awards includes:

Timini Egbuson has a sister, “Dakore Akande,” who is an actress and ambassador for Amnesty International, Amstel Malta, and Oxfam of America.

Egbuson is not yet married, but he is in a relationship, although he has not revealed the identity of his girlfriend.