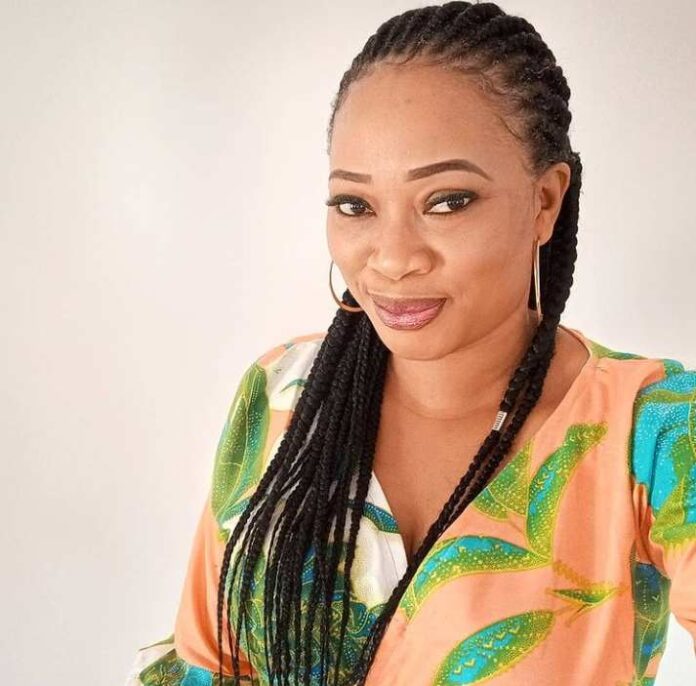 Let’s read Suzan Ade Coker biography with all the facts about the Nigerian female entrepreneur.

If you have heard of Suzan Ade Coker, there are untold facts you didn’t know about her which will be revealed in this post.

Suzan Ade Coker was born into a devoted Christian home. She grew up under the discipline and influence of her parents who are pastors.

She was born and raised in Lagos, however she is originally from Ilesha, Osun State, in the Southwest geopolitical zone of Nigeria.

Suzan Coker is Nigerian by birth and British by residence. Although not much information is not about her educational background, she is educated.

Suzan Ade Coker who resides in the United Kingdom launched RantHQ on August 19, 2017.

She quit her job to work on the social platform full time.

Suzan Ade Coker is a top entrepreneur and philanthropist with an estimated net worth of $250,000.

Suzan Ade was previously married to an undisclosed man and they have children together.

She parted ways with the husband due to mutual consent.

RantHQ is a social media platform founded on August 9, 2017, which brings people from different places together, encouraging members to express their thoughts and have fun.

Suzan Ade Coker is the founder of RantHQ, and through the social media platform, she has been able to raised funds to support charity organizations.