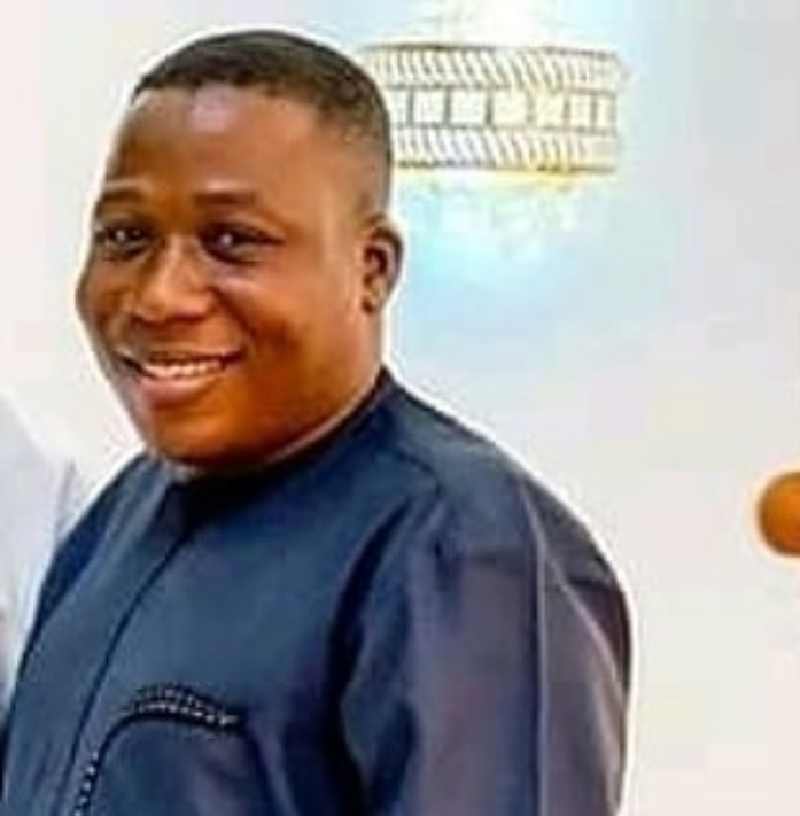 We bring you Sunday Igboho’s biography, with untold facts about the businessman and activist.

The activist has done a lot in promoting and defending the Oduduwa Republic of the Yoruba ethnicity.

He was born and raised in Igboho town, One Ogun in Oyo State, where he had his early education.

Igboho came into the spotlight in January 2021 after he gave Fulani herdsmen a week’s ultimatum to leave Ibarapa land after the killing of Dr. Aborode.

Sunday Igboho is a successful businessman. He is the CEO of Adeson International Business Concepts LTD.

The start of his career wasn’t that rosy as he started as a motorcycle repairer before he ventured into automobiles and launched Adeson Business Concept, where he sells cars.

The Akoni Oodua of Yoruba

Sunday Igboho, as the Akoni Oodua of Yoruba, is known for advocating for the rights of the Yoruba people and the Oduduwa Republic with metaphysical powers.

Igboho is married to two wives with children. He is the proud father of three professional footballers who play in Germany.

Sunday Igboho is a successful Nigerian businessman with an estimated net worth of $500,000.

Igboho is known to have a fleet of cars and mansions in his possession, although he doesn’t like showing off his properties on social media.

It was a sad day for Sunday Igboho when it was reported that his Ibadan residence at Soka area was burnt by fire at around 3:00 am on Tuesday, January 26, 2021.

However, the cause of the fire was not disclosed at the time of the report.

Thanks for reading Sunday Igboho’s biography. Please share and don’t forget to drop your comments.

If you have any information you believe should be added to this post, kindly send it to us using the email on our contact page.