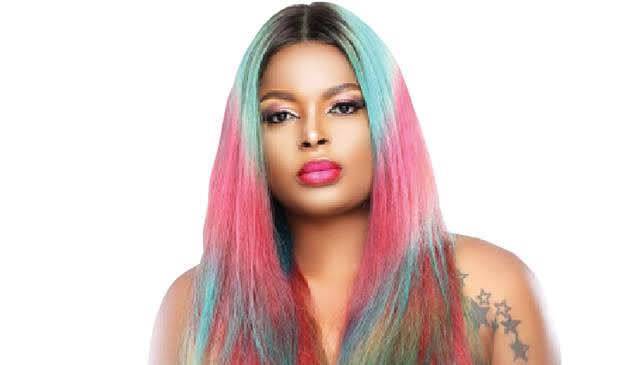 Sharon Okpamen, born February 16, 1989, is a fast-rising Nigerian actress and filmmaker based in Denmark. She was born in the Abudu area of Edo State, Nigeria, where she grew up before moving to Denmark. Sharon Okpamen rose to prominence following her role in the 2010 film, Touch Not My Crown.

Sharon Okpamen was born and raised in Abudu, Edo State, Nigeria where she hails from.

She began her primary education at Mary Milek Nursery and Primary School, then proceeded to University Preparation Secondary School (UPSS), both in Benin, Edo State.

Sharon Okpamen furthered her education at the National Open University (NOUN) for her tertiary education where she studied English.

Sharon Okpamen started acting in 2010 when she came into the spotlight after starring in the movie “Touch Not My Crown“.

Her first movie role was given to her by John Okafor, popularly known as “Mr. Ibu,” one of the most famous comedic actors in Nigeria.

She has since featured in over 100 movies and also produced her own movie titled “Night Hustlers”.

Sharon Okpamen is a talented and fast-rising Nigerian actress and filmmaker. She has an estimated net worth of $100,000.

She makes her money through acting having played some key roles in Nollywood movies.

Despite being a public figure, Sharon Okpamen has tried to live a life hidden from the media.

However, she has not revealed any facts about her relationship status. The beautiful and elegant actress prefers to talk about her career rather than relationships.