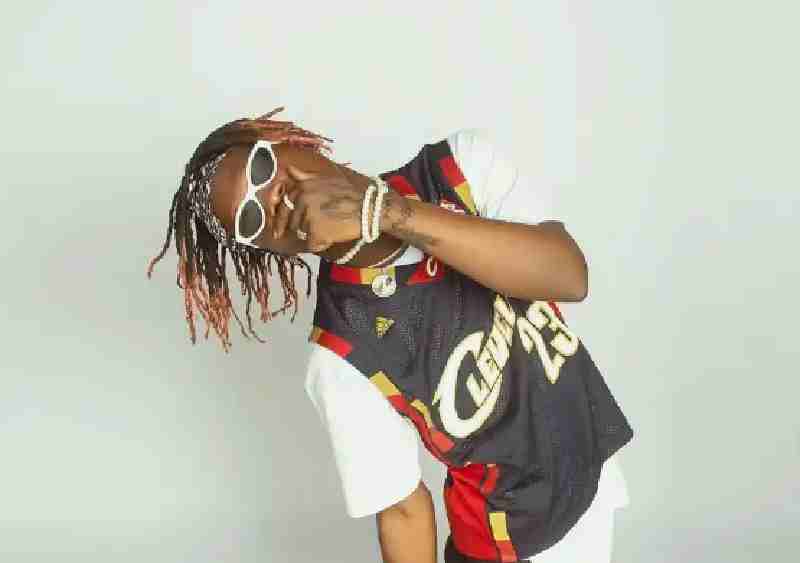 Balogun Afolabi Oluwaloseyi, born July 11, 1999, popularly known as Seyi Vibez, is a fast-rising Nigerian singer and songwriter. He rose to prominence following the release of his hit single, God Sent. Seyi Vibez hails from Ketu, Lagos, a place she grew up with her family.

Seyi Vibez was raised in the Ikorodu neighborhood of Lagos, where he pursued his music career, despite being born in the Ketu district of Lagos State.

Seyi Vibes started his music career in Ikorodu, Lagos State, then made it to become one of the brightest singers.

The young star has his style of music with indigenous pattern which makes him a street favorite.

With the very popular tune God Sent, the visual for which was shot by Amazing Klef’s Aktivated Sessions, Seyi Vibez, who has a number of records like Dia Father, Okay, Better Days Freestyle, Anybody, On Your Own, Ori Mi, For You, and 12:07, had his career breakthrough.

Seyi Vibez has amassed a significant fan base and streams across all digital platforms since his upsurge.

Seyi Vibez is one of the most sought-after Nigerian singers. He has a net worth estimated at $80,000.

Thanks for reading, please share on your favorite Social media platforms.