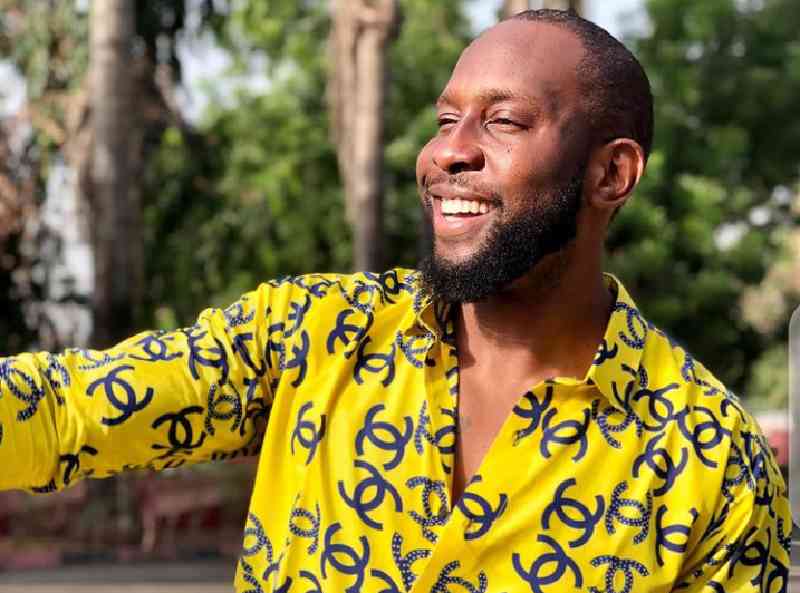 Here is Ray Emodi biography which contains information about the Nigerian actor.

Ray Emodi is a popular Nigerian actor, film producer, singer, and songwriter known for playing important roles in Nollywood movies including God’s Villa and Lies Hidden In The Truth.

Nollywood actor Ray Emodi was born in Anambra State where he hails from. He is the son of a Nigerian politician and former senator, Joy Emodi.

Ray Emodi graduated from Nottingham Trent University with a degree in Business Management.

He obtained a Master of Fine Arts from the New York Film Academy, LA branch,

His mother is Senator Joy Emodi, who was elected Senator for the Anambra North constituency of Anambra State, Nigeria.

She took over office on February 20, 2005, after the election of Emmanuel Anosike was annulled.

Ray Emodi has starred in several movies such as God’s Own Villa, Lies Hidden In The Truth and You Don’t Say.

Outside acting movies, Ray Emodi also has good songs in his possession.

His singles are Night-Time and The Youth, also featured Shakar El on the song Give Her Ring. 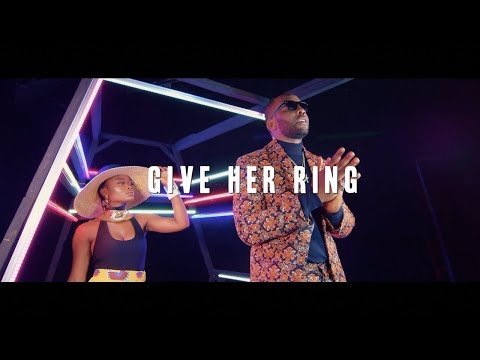 Ray Emodi is a multi-talented superstar, he has a net worth estimated at $800,000.

You can reach Ray Emodi on social media through:

Thanks for reading Ray Emodi’s biography, please share it on your social media platforms.