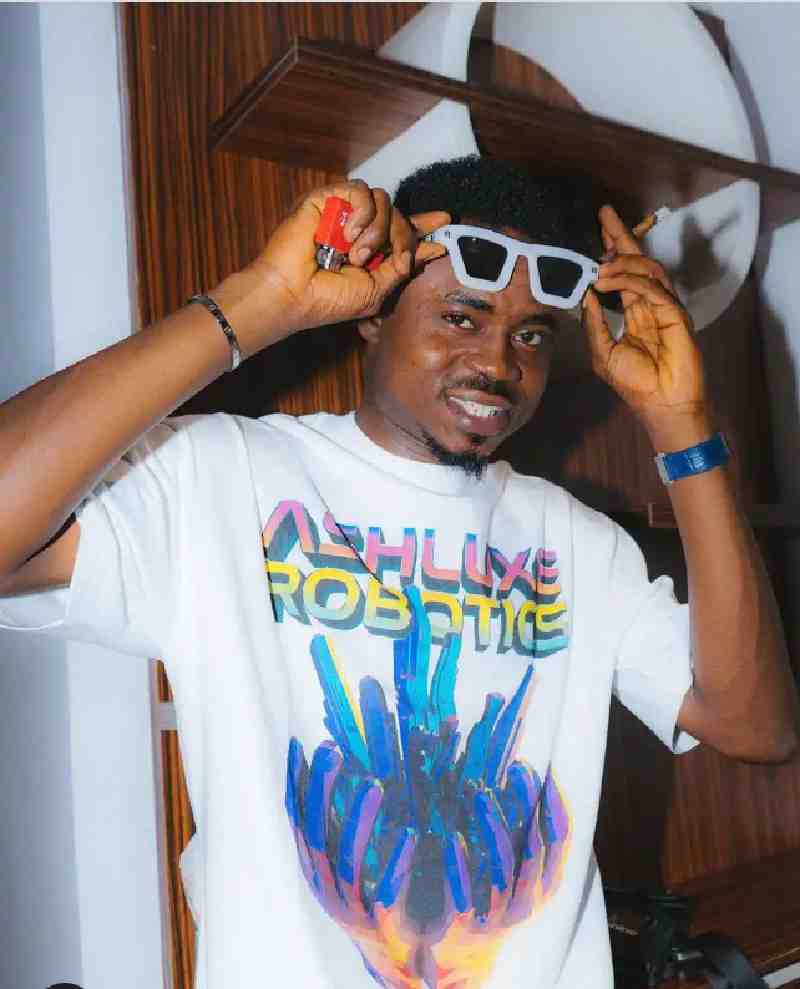 Tiamiu Abdulrahman Kayode, born March 18, 1990, popularly known as Rahman Jago, is a Nigerian singer, songwriter, show promoter, and social media influencer. He teamed up with Zlatan Ibile to create the leg walk dance, which later became the dance of the street.

Some of his songs are Of Lala and Mo40 featuring Bad Boy Timz and Barry Jhay,

Rahman Jago was observed after his invasion since he was leading an opulent lifestyle. Because his source of income had not been made public, this prompted online media to look into it, leading them to speculate that he was engaged in online fraud.

Rahman Jago boasts on social media about his collection of luxury vehicles and other possessions.

Rahman Jago has close relationship and partnership with both Marlian Music and Zanku Records.

The singer has been involved in EFCC scandal due to his luxury lifestyle which he never stop flaunting on social media.

Rahman Jago is one of the influential singers in Nigeria with an estimated net worth of $800,000.

You can reach with him on social media through: