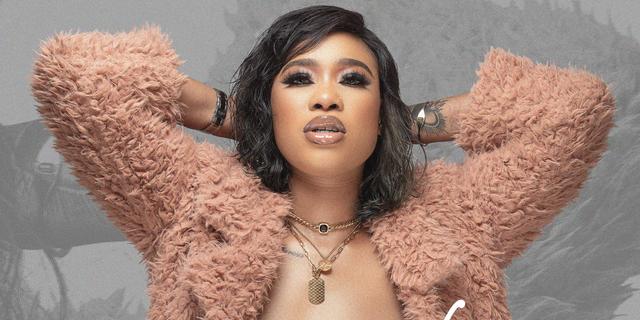 She started her career as a radio presenter on Soundcity Radio 98.5 FM in 2016, hosting the weekend primetime show “The Weekend Central.”

Pearl Cardy was born in Lagos, the South West Nigeria originally hails from Rivers State, South South geopolitical zone of Nigeria. While growing up she fell in love with broadcasting.

She was born into a family of five, two girls and two boys. Her father is Mr. Malachi Hart, a UAC Foods retiree and a legendary Nollywood actor who appeared in the TV series, Lekki Wives, while her mother, Tessy Abimbola Hart, is a caterer.

Pearl Cardy attended Saint Catherine’s Model School, Surulere, for her primary education and proceeded to Our Lady of Apostles for her secondary education, after which she got admission into the University of Lagos, where she studied geography and regional planning.

Being a beautiful and talented presenter, Pearl Cardy was employed by top brands. She worked as a co-host of the Soundcity Top 10 Nigeria Countdown alongside popular presenter, singer, and rapper, VJ Adams.

During the Soundcity VJ search, Pearl Cardy emerged among the top eight finalists out of more than one thousand contestants who battled for the position and opportunity of rising to stardom.

Despite being a TV and radio presenter, she has starred in Nigerian home-videos including Kids at War, Silver Spoon, Big time chicks with a featured on Juice Magazine as a fashion model.

Pearly Cardy is a top Nigerian on-air personality. She has an estimated net worth of $500,000. She is also an actress, having appeared in some Nigerian home videos, and she also earned a feature on Juice Magazine as a fashion model.