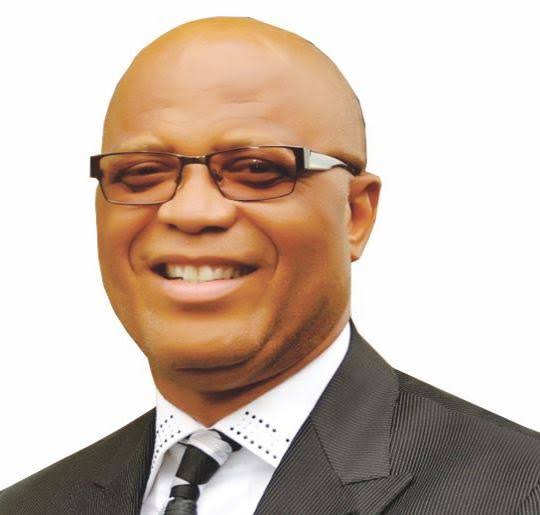 Pastor Umo Eno is a Nigerian clergyman, businessman, politician, and the founder and CEO of Royalty Group. He hails from Akwa Ibom State, in the South-South region of Nigeria, where he is based and runs his business. Gov. Udom Emmanuel declared Umo Eno as his successor to replace him in office come 2023.

Pastor Umo Eno came into the spotlight following the declaration made by Governor Udom Emmanuel making him his successor.

Pastor Umo Eno was born and raised in Akwa Ibom State where he hails from and had his early education.

He holds a Master’s Degree in Public Administration from the University of Uyo, where he is also doing his Ph.D. program.

Umo Eno is a successful entrepreneur and a visionary Christian leader who founded the Royalty Group in 1997, a company which covers hospitality, information and communication technology (ICT), manufacturing, and the oil and gas sector.

He is the General Overseer of All Nations Christian Ministry International. A church which aims at uniting all Christians irrespective of their races, tribes, and colours.

Pastor Eno began his career in 1982 with Union Bank of Nigeria, and also worked with Bertola Machine Tools from 1985 to 1990.

The clergyman worked with Norman Holdings Limited from 1990 to 1997, where he left as Group General Manager (GGM), Commercial Services to found Royalty Hotels and Recreations Limited in 1997.

Umo Eno has served vividly in several positions, including Chairman of the Akwa Ibom Hotels and Tourism Board from 2004 to 2007.

He is also a two-time Paul Haris Fellow of the Rotary Club of Eket District 9140.

He is the honourable Commissioner for lands and water resources in Akwa Ibom State.

Pastor Umo Eno is a popular Nigerian businessman, politician and pastor. His net worth has not been estimated yet.

Pastor Umo Eno is happily married to Pastor (Mrs.) Patience Eno, with their marriage blessed with six children and a grandson.