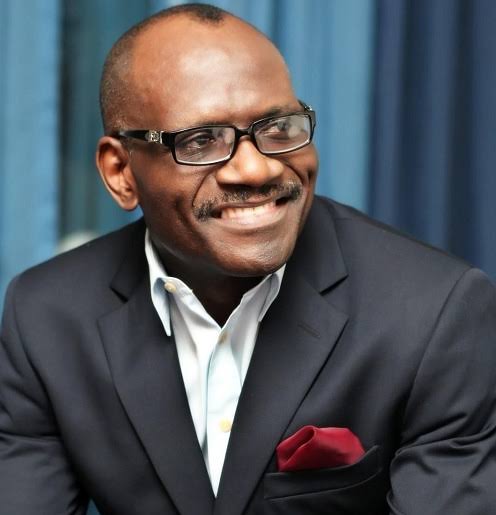 He attended the University of Ibadan, where he graduated with a degree in petroleum engineering in 1981.

After his education, he worked as a petroleum engineer at the Nigerian National Petroleum Corporation (NNPC) in April 1982.

Taiwo Odukoya founded The Fountain of Life Church in 1992 alongside his late wife, Bimbo Odukoya.

Pastor Taiwo Odukoya is one of the richest Nigerian pastors. He has an estimated net worth of $5 million.

Odukoya met Bimbo Odukoya Williams at the University of Ibadan and started a relationship, which later led to their marriage in 1984.

The union was blessed with three children. On December 10, 2005, Bimbo Odukoya, along with 102 other people, died on the crashed Sosoliso Airlines Flight 1145.

On January 5, 2010, five years later, Pastor Taiwo Odukoya got remarried to Rosemary Simangele Zulu from South Africa, with the marriage blessing them with two boys.

Pastor Taiwo Odukoya lost his second wife to cancer. The pastor announced the death of his wife on November 9, saying that she “battled cancer for the better part of two years.”