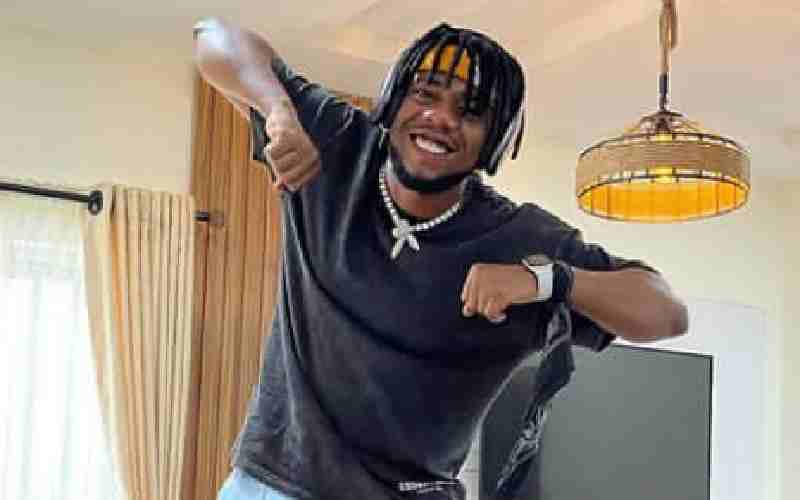 Daniel Tuotamuno Darius, born October 6, 1994, known professionally as Dandizzy, is a Nigerian rapper, singer, and songwriter. He rose to the spotlight for his street-to-street freestyle, which has earned him recognition. Dandizzy is an indigene of Port Harcourt, Rivers State, in the South-South region of Nigeria.

Dandizzy attended Sure Way High School before proceeding to the University of Port Harcourt, where he obtained a degree in Computer Engineering.

He dropped out of school to focus on his music career and signed a record deal with Cadilly Entertainment in January 2017.

Dandizzy has made impact in the music industry especially with his rap freestyle which has giving him more attention.

He is known as the freestyle king in Nigeria having performed his freestyles in several places including a popular motor park in Port Harcourt, Rivers State.

Dandizzy received the Artiste Of The Year Award at the 2018 Galaxy Music Awards. He won that year’s Best Rap Single prize as well.

He gave a live performance at the Let’s Relate Party on January 2, 2021, in Rowe Park, Yaba, Lagos.

He has a good number of hit songs to his name including Woskey, Mdra, Denge Pose featuring Bad Boy Timz.

Dandizzy, the freestyle king, has an estimated net worth of $300,000. He is famously known for his rap songs and freestyles on social media.

You can reach Dandizzy through:

Thanks for reading, please share on favorite social media platforms.