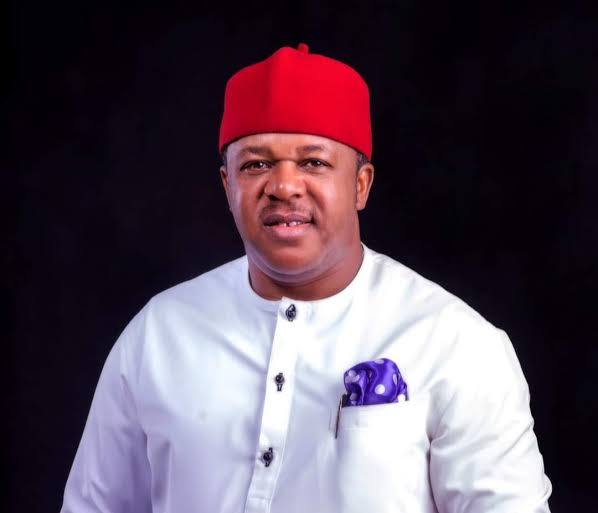 Francis Duru, born July 27, 1969, is a Nigerian actor best known for his role in Nollywood village films. He received the United Nations Ambassador of Peace award for his positive influence on the youth. Duru came into the spotlight following his role in the 1989 film, Missing Mark.

Francis Duru was born in Cameroon to Nigerian parents who are from Imo State, which is located in the southeast of Nigeria.

He attended both primary and secondary schools in Cameroon, but he relocated to Nigeria to pursue a B.Sc. degree.

There, he applied to the University of Port Harcourt in Rivers State and was accepted as an undergraduate to study theater arts. He earned a B.Sc. in theater arts in 1996.

In 1989, Duru made his film debut in Nigeria with the release of Missing Mark. Ndubuisi Oko, who is now deceased, directed the film.

As an up-and-coming actor at the time, Duru’s appearance in the film did not do enough to advance his career.

Duru rose to prominence in the Nigerian film industry thanks to his role in the action comedy Rattle Snake, which was directed by the now-deceased Amaka Igwe.

He played the important part of a character named Ahanna.

Francis Duru is a popular Nigerian actor. He has an estimated net worth of $1 million.

Francis Duru received the United Nations Ambassador of Peace award for due to his work for the youths.

He bagged the Best Actor in a Leading Role (Igbo) award at the 2020 Best of Nollywood Awards for his part in Mboputa.

Francis Duru and his wife Adokiye got married in 2003, and with the union blessed with four children. Both Adokiye and Duru studied at the University of Port Harcourt.

Duru has collaborated closely with both domestic and international non-governmental organizations (NGOs) to raise the standard of life and improve the education of African children.

Duru has worked with UNICEF, USAID, LEAP AFRICA and COMPASS