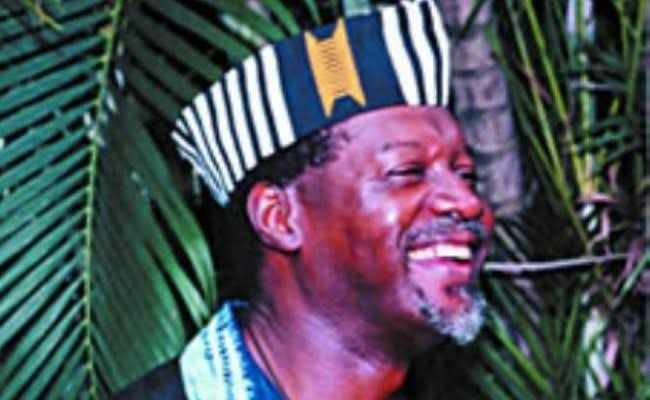 Ola Balogun, born August 1, 1945, is a Nigerian filmmaker, scriptwriter, politician, and musician. He made his mark with his first production, One Nigerian, a documentary about his views of the Nigerian Civil War.

Ola Balogun was born to Yoruba parents in Aba, Southeast Nigeria. His father died when he was 12 years old after practicing law in Aba.

Igbo was the first language Balogun ever learned, although he is from the Yoruba ancestry.

From 1951 to 1957, he attended Christ the King School in Aba before enrolling at King’s College in Lagos.

He also attended the Institut des hautes études cinématographiques, where he met Christopher Miles who was his classmate.

Balogun returned to Nigeria during the Nigerian Civil War, a time when there was no local film industry in Nigeria.

Before being sent to Paris as the Nigerian embassy’s press attaché, he worked as a scriptwriter for the Federal Ministry of Information of Nigeria’s film unit in 1969.

While there, he published a play about Shango. He went back to Nigeria and joined the University of Ife’s Institute of African Studies.

His debut production was One Nigeria, a documentary on Balogun’s perspective on the Nigerian Civil War.

Balogun had visited the battlefront while the war was still in progress with a French observer group, where he saw the devastation the conflict had wrought.

His perspective on the conflict informed the documentaries One Nigeria and Eastern Nigeria Revisited. Balogun, a pioneer of Nigerian cinema, began making movies in the early 1970s.

He attended the 12th Moscow International Film Festival with his 1981 film For Freedom.

He started the independent production business Afrocult Foundation in 1973.

In 1980, Balogun produced Cry Freedom (formerly known as Haraka), with Prunella Gee and Albert Hall as the key characters .

The movie was filmed in Ghana, and Balogun employed some crew members from A Deusa Negra, including Jose Medeiros.

Cry Freedom is a novel about an uprising that resulted in guerilla warfare in an African nation and was inspired by Meja Mwangi’s Carcase for Hounds.

The film had some supporters among Nigerian intellectuals, but it did not have much of a following overall.

Ola Balogun served in President Babangida’s Political Agency, but he left after having doubts about how the bureau would carry out its goals.

He has frequently participated in FESPACO (the Panafrican Film and Television Festival of Ouagadougou).

Ola Balogun is a veteran Nigerian filmmaker, scriptwriter and musician with an estimated net worth of $1 million.

Ola Balogun is married it his dear wife whom he has refused to the public.

The legendary filmmaker prefers to live his life outside the media.