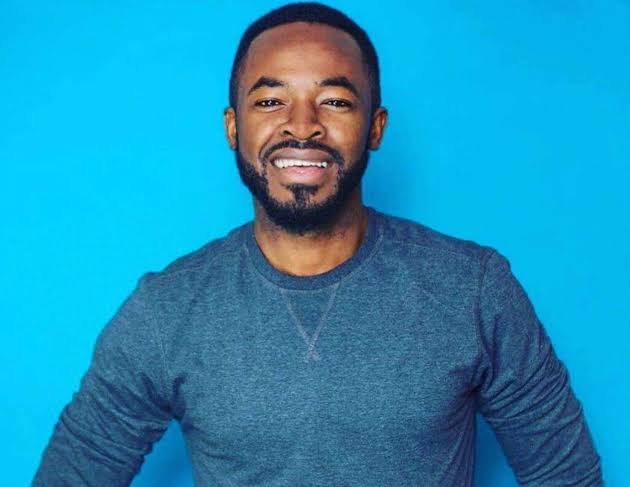 OC Ukeje is a native of Umuahia, in Abia State but born and raised in Lagos State, the Southwest region of Nigeria.

He is the second child in a family of three, whom he grew up together with in Lagos.

He got his start in acting with a lead role in a stage play in his first year at the University of Lagos.

Having starting his acting career in a stage play while at the University of Lagos, OC Ukeje continued to pursue acting and music.

He initially concentrated on stage productions for the first four years of his career before trying out for and succeeding on the reality TV program Amstel Malta Box Office (AMBO).

His debut on film was in the 2007 film White Waters, starring Rita Dominic and Joke Silva, with Izu Ojukwu who directed the movie.

He received the City People’s Award for Best New Act in 2008 and the African Movie Academy Awards (AMAA) for Best Upcoming Actor (2010).

Ukeje continue in writing music, working on radio jingles for business groups and collaborating with a few Nigerian musicians and producers.

From 2008 through 2012, he worked in television and film. He was a cast member of the BBC World Service Trust production Wetin Dey, a television series that premiered at the International Emmy World Television Festival in 2007.

He and Somkele Iyamah received invitations to the 2016 Toronto International Film Festival as “rising talents” in that year.

OC Ukeje is a famous Nigerian actor, musician and model with an estimated net worth of $3.7 million.

OC Ukeje is married to Senami Ibukunoluwa Togonu-Bickersteth. They got married on November 8, 2014.

He currently resides in Lagos State, Nigeria with his family.