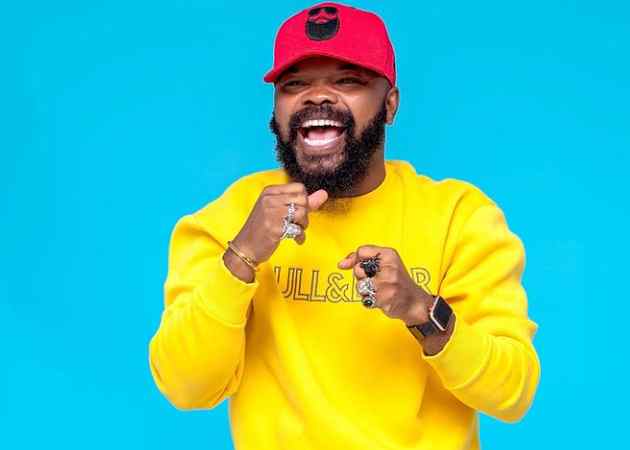 Here is Nedu Wazobia biography with all the necessary information you need to know about the popular comedian and a actor.

Nedu Wazobia was in the news after his ex wife accused him of domestic violence.

He is known for his unique style of pidgin rendition of the daily news on popular radio station Wazobia FM 94.1 Lagos.

Nedu Wazobia was born in Kaduna State where he had his education before he moved to Anambra State.

He attended Madonna University, Elele Okija, Anambra State where he obtained a degree in Accoutnacy.

Nedu had his NYSC in Jigawa in a radio station` as an on air personality.

After completing his NYSC, Nedu Wazobia moved to Abuja to work as a site manager.

After working for two years, he moved to Lagos to fulfill his dream of becoming a broadcaster and entertainer.

Nedu is also a top comedian who create contents on Instagram.

He is popularly known for his funny alter ego personalities of Sister Nkechi, Alhaji Musa, EndTime Landlord and Officer Jato which has earned him over 1.3 million followers on Instagram.

Nedu Wazobia is a top Nigerian presenter, actor and comedian with an estimated net worth of &500,000.

Nedu is the brand ambassador for top brands like MTN, Quickteller, Sun Lottery and Fidelity Bank.

Nedu Wazobia was previously married to Uzoamaka Ohiri, they got married in 2013 and have three children together.

In August 2021, Nedu Wazobia ex wife accused him of domestic violence which led to him doing a DNA test on his children and it was discovered that Nedu is not the biological father of their first son.