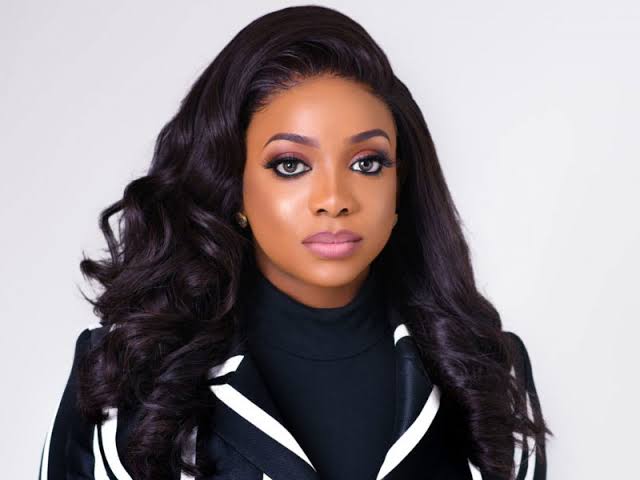 Here is Chioma Ikokwu biography, which contains all the information about the popular entrepreneur.

There are untold facts about Chioma Ikokwu which you didn’t know but you will find out in this post.

Chioma Ikokwu, born June 25, 1989, better known as Chioma Good Hair, is a Nigerian entrepreneur, lawyer, and advocate for women’s empowerment. She is the co-founder of “Good Hair Ltd.” alongside Kika Osunde. Chioma Ikokwu went to the Nigerian Law School and was called to the Bar in 2013.

After completing her primary and secondary education, Chioma Good Hair obtained a LL.B degree from the University of Birmingham in 2010.

She also got LL.M degree in International Environmental Law and International Commercial Arbitration at the University of London.

Chioma started her business with the help of the seed capital given to her by her parents.

In 2009, Chioma and Osunde co-found “Good Hair Ltd” in England before she decided to moved back to Nigeria in 2014.

As a motivational speaker and advocate, Chioma Good Hair runs an executive coaching program, mentoring aspirants about marketing and branding.

Chioma Ikokwu is a Nigerian entrepreneur with an estimated net worth of $500,000. She is widely-known for her brand, The Good Hair.

In a bid to give back to society, Chioma Ikokwu launched “The Good Way Foundation,” an organization about sickle cell awareness.

Chioma Ikokwu is not married yet, and there have not been facts regarding who she is dating. She is currently single.

The entrepreneur plans to have her family like every other good woman at the right time.