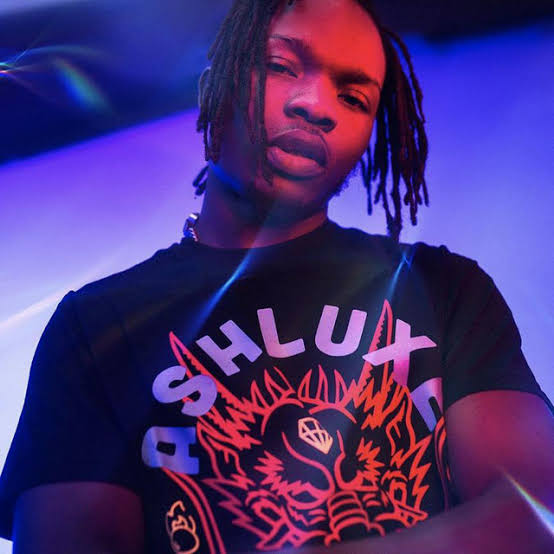 Naira Marley is one of the most talented Nigerian singers widely known for his street vibes and Marlian geng lifestyle.

Azeez Adeshina Fashola, born May 10, 1991, professionally known as Naira Marley, is a British-Nigerian singer and songwriter. Naira Marley is known as the president of his fan base, “Marlians“. He was born in Agege, Lagos State in the south-western part of Nigeria.

Naira Marley hails from Agege in Lagos State, Nigerian where he was born and grew up with his family.

He relocated to Peckham, South London in England at the age of 11.

He graduated with a distinction in business from Peckham Academy, South London, England.

Naira Marley began his music career while he was in Nigeria. He took music seriously in 2014 and released “Marry Juana” and in 2015 he dropped his first project “Gotta Dance EP“.

He came to the limelight after he released his 2017 hit song “Issa Goal” alongside Olamide and Lil Kesh.

Issa Goal earned massive success and later became the theme song for the Super Eagles at the 2018 FIFA World Cup.

Naira Marley came out with the official remix of “Issa Goal” which was released on June 16, 2018, featuring Olamide, Lil Kesh, Falz, Simi and Slimcase.

Naira Marley teamed up with Zlatan Ibile to deliver the controversial song “Am I A Yahoo Boy”, which was released on May 3, 2019.

Naira Marley was arrested by the Economic and Financial Crimes Commission (EFCC) the same day he released “Am I A Yahoo Boy” and after his release from prison he released another song “Soapy” on June 27, 2019.

He is the founder and CEO of Marlians Music, a record label which houses artists such as Lyta, Zinoleesky, Mohbad, CBlvck and Fabian Blu.

Naira Marley is one of the richest Nigerian musicians. He has an estimated net worth of $1 million.

The Marlian president has a beautiful sister who is said to be in a relationship with singer Zinoleesky.

Naira Marley’s sister and Zinoleesky were seen in photos and videos together which sparked rumours of a relationship.