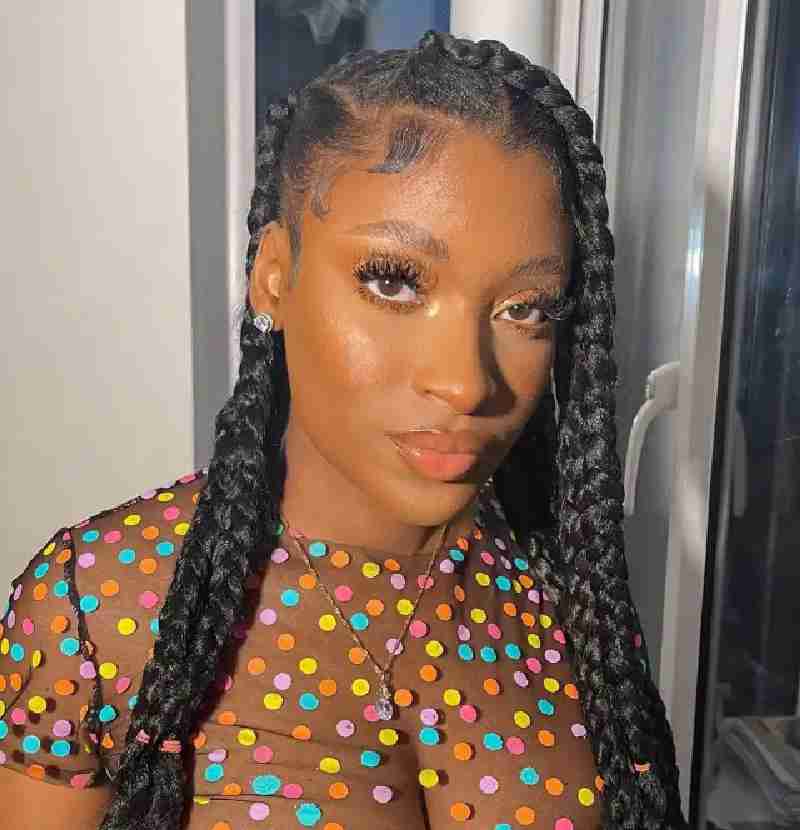 Larissa Yasmin Lorenco, popularly known as “Larissa London”, is an Angolan make-up artist and model, currently based in London, United Kingdom. She is alleged to be the fourth baby mama of Nigerian Afro-pop singer, Davido. Larissa Yasmin rose to stardom after her relationship with Davido.

Beautiful and versatile, Larissa London always posts stunning photos and videos on her Instagram page for her loyal followers.

Larissa London has been rumoured to be dating Nigerian pop star, Davido after the pair were seen together on different occasions.

Larissa London and Davido were spotted together during Cardi B’s show in 2017 which sparked more relationship rumours between them.

Larissa is a famous make-up artist based in London. She has an estimated net worth of $400,000.

Thanks for reading Larissa Yasmin Biography, please share. Although much is not known about her.