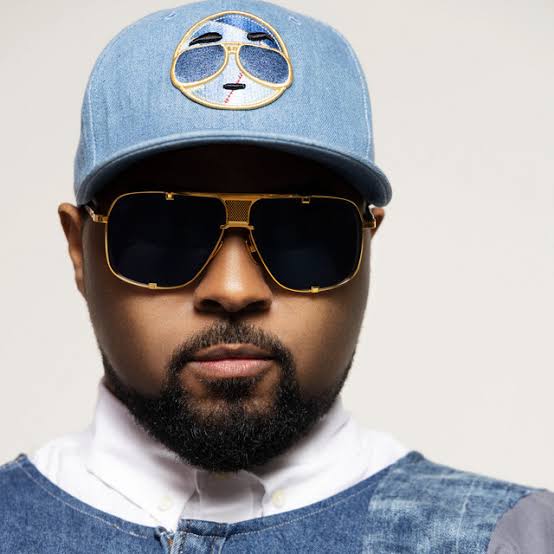 Taalib Hassan Johnson, born on September 16, 1977, better known as Musiq Soulchild, is an American singer and songwriter. His studio albums found popularity and achieved platinum status in the US. Musiq Soulchild is one of the top R&B male singers of the twenty-first century.

Musiq Soulchild was brought up in a strict Muslim home after being born in Philadelphia, Pennsylvania.

His reputation as a talented musician was established during his adolescence through beatboxing for MCs, freestyling at open mics, scatting at jazz clubs, or simply singing a cappella for random onlookers.

For these activities, he earned the nickname “Musiq,” to which he later added “Soulchild.”

He lists artists like Marvin Gaye, Stevie Wonder, and Donny Hathaway as influences. He left high school to pursue a musical career.

Juslisen, the second album by Musiq, debuted at the top of both the Billboard 200 and the R&B/Hip-Hop Albums charts in 2002, earning platinum sales.

The singles were the top ten successes “Halfcrazy” and “Don’tchange.”

The singles “Forthenight” and “Whoknows” were included.

After a four-year hiatus, Musiq switched to Solqi Management as his management.

According to media reports from 2006, Musiq switched from Def Soul’s master label Def Jam Recordings to Atlantic Records and sent rapper Fabolous from Atlantic to Def Jam as part of a de facto record label transfer.

Musiq and Syleena Johnson’s duet album, 9ine, was published in September 2013. Nine reggae songs were recorded in nine days for this album on the independent Shanachie[5] label.

Musiq announced his departure from Atlantic Records and transition to independent music in September 2013 as well.

Musiq previously collaborated with Warryn Campbell on his first two Atlantic Records albums, 2007’s Luvanmusiq and 2008’s OnMyRadio, and he just announced that he has signed to Campbell’s label, My Block Records.

His debut independent solo album, Life on Earth, was made available through My Block/E1 Music in April 2016.

I Do is the lead single. He soon transferred to eOne/SoulStar Music Company, a new label. He released two new singles in 2017 called “Simple Things” and “Start Over,” which are from an album called Feel the Real that will be released on September 15, 2017.

In April 2017, he debuted the songs’ music videos.

Musiq Soulchild is a top American singer-songwriter with a net worth of $9 million. He has released several hit singles and albums.

Musiq Soulchild is currently residing in Atlanta, Georgia. He had a son in 2009 with vocalist Kameelah Williams of the band 702.

Musiq got a lazy eye as a young child as a result of an incident that happened while he was being fed by his uncle.