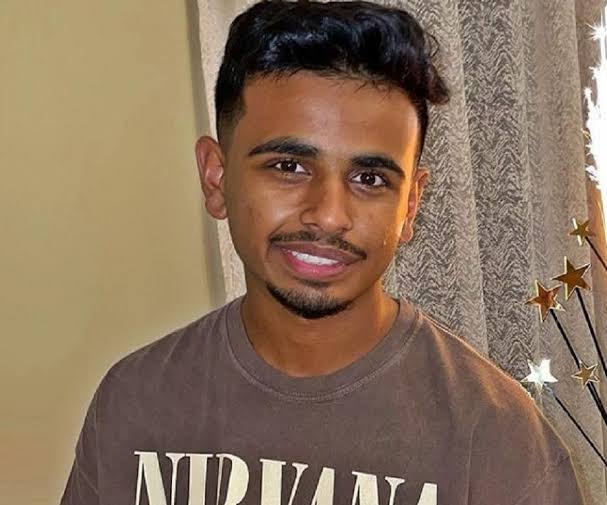 Rashed Belhasa, born January 5, 2002, professionally known as Money Kicks, is a renowned Emirati YouTuber, entrepreneur, social media influencer, and content creator. His extravagant lifestyle and YouTube channel, which has more than 3.8 million subscribers, are what make him most well-known.

Money Kicks, also known as Rashed Belhasa, was born in Dubai, United Arab Emirates, on January 5, 2002. He came from a very wealthy household. His father is Saif Ahmed Belhasa, a successful businessman, while her mother is Sara Mohamed Rashed Abdulla.

He has three siblings whom he grew up together with. Abdulla Saif and Mayed Saif are his two older brothers and the other of his siblings remains unknown.

Money Kicks attends Dubai’s International School of Arts and Sciences for his formal schooling after previously completed his elementary education.

Money Kicks is the founder, owner, and operator of the KA-1 clothing brand, which sells trendy t-shirts, hats, sweatshirts, and denim clothing.

Along with owning a Money Kicks backpack company, he has won other awards, including Stardust Youngest Influencer in the Middle East.

Money Kicks has a self-titled YouTube channel where he regularly uploads videos of his different cars, million-dollar shoe collection, and well-known people in addition to his business-related content.

Money Kicks is a talented and famous Emirati YouTuber, content creator, social media influencer, and entrepreneur with a net worth of $7 million.

Money Kicks is rumored to be in a relationship with Hana, a famous Saudi feminist. The two love birds have been spotted together in a Dubai park.