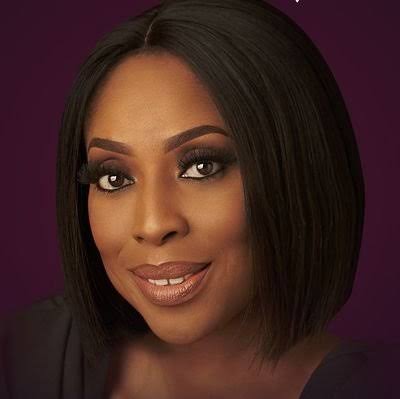 We bring you Mo Abudu biography with relevant facts you need to know about famous Nigerian media personality and philanthropist.

Mo Abudu, being one of the best in the industry, has created an impact with her efforts and gift as a media mogul.

Forbes describes her as “Africa’s Most Successful Woman” and she is also among the “25 Most Powerful Women in Global Television” as described by The Hollywood Reporter.

She was born in Hammersmith, West London but originally hails from Ondo State, in the south-western part of Nigeria.

Mo Abudu hails from Ondo Town, Ondo State, Nigeria but was born and raised in Hammersmith, West London. She is the first daughter in a family of three, with whom she grew up together.

Mo Abudu attended Ridgeway School and MidKent College before she proceeded to West Kent College. She obtained her Master’s degree in Human Resource Management from the University of Westminster, London.

Mo Abudu is also a member of the British Psychological Society with a qualification in occupational and personality testing. She received an honorary Doctor of Humane Letters (Honouris Causa) from Babcock University in 2014.

She also earned an honorary doctorate degree in 2018 from the University of Westminster for her contributions to the broadcasting industry in Nigeria.

The same year, the University of Westminster awarded Mo an honorary degree of Doctor of Arts.

Mo Abudu began her career in 1983 when she was selected to be the brand ambassador for AVON Cosmetics for the African market.

She began her career as a professional when she started working as a recruitment consultant in 1987 with the Atlas Recruitment Consultancy firm in the UK.

She worked with Starform Group in 1990 before she returned to Nigeria in 1993.

In Nigeria, she heads Human Resources and Training for ExxonMobil. She is also the founder of Vic Lawrence & Associates Limited.

Mo Abubu is a top Nigerian media personality with an estimated net worth of $10 million.

Mo Abudu was formerly married to Tokunbo Abudu. She has a son and a daughter.