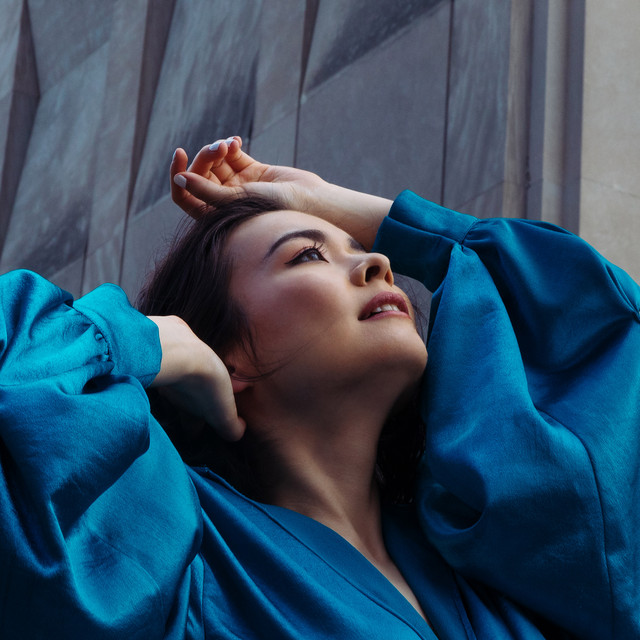 On September 27, 1990, in Mie Prefecture, Japan, Mitski Miyawaki was born Mitsuki Laycock to a White American father and a Japanese mother. She spoke Japanese as a first language.

Due to her father’s work at the US Department of State, she travelled about a lot while she was growing up, residing in Turkey, China, Malaysia, the Czech Republic, and the Democratic Republic of Congo before settling in the US.

She participated in a choir in high school, and at the age of 18, she composed her first piano song.

Her piano-based first and second albums, Lush (2012) and Retired from Sad, New Career in Business (2013), were recorded and independently published when she was a student at Purchase.

Mitski met Patrick Hyland there, who went on to produce her albums after Lush. She worked with indie rock musician Mike Rasimas in 2013 and contributed vocals to the songs “Nightcall” by Kavinsky and the original tune “Ego.”

She started working on her third studio album, Bury Me at Makeout Creek, after graduating and served as the vocalist for the short-lived prog-metal band Voice Coils.

Bury Me at Makeout Creek was released on November 11, 2014, by Double Double Whammy. Don Giovanni Records released the album on April 7, 2015, including four bonus tracks.

She changed her sound from the orchestral and classical piano tones of her first two albums to the raw, impulsive guitar on this album. It received praise from many publications.

On April 19, 2022, streaming services made available Mitski’s cover of “Glide” from the All About Lily Chou Chou soundtrack.

The song was used in the 2022 movie After Yang and was previously a bonus track on physical editions of Laurel Hell.

The song “This Is A Life” from the soundtrack to the 2022 movie Everything Everywhere All at Once features Mitski. Son Lux and David Byrne are also featured in the song.

Mitski Miyawaki is a famous Japanese-born American singer-songwriter who has an estimated net worth of $4 million.

As someone who is “half Japanese, half American, but not totally either,” Mitski Miyawaki portrays her multi-cultural identity in her music, which occasionally addresses questions of belonging.

Since Mitski Miyawaki is very discreet about her life, no information about her boyfriend, spouse, or husband has ever been made public.