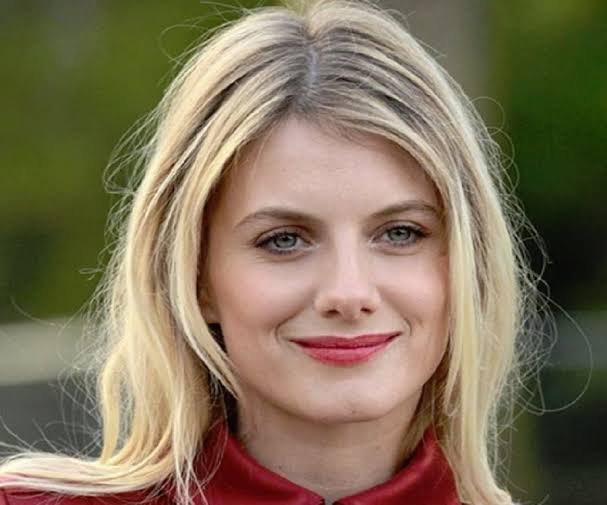 Melanie Laurent was born on February 21, 1983, in Paris, France. She is the daughter of voice actor Pierre Laurent and ballerina Annick Laurent (who dubs the character Ned Flanders in the French version of The Simpsons).

She is partly Jewish, descended from both Sephardic (Tunisian-Jewish) and Ashkenazi (Polish-Jewish) Jews.

During the Nazi era, her grandfather was exiled from Poland. Editors of movie posters were her maternal grandparents. She was raised in Paris’s 9th arrondissement.

Along with her friend and Obelix’s father, Laurent visited the Asterix and Obelix set. After spotting Laurent there, actor Gérard Depardieu approached her and enquired about her interest in acting. “Why not,” Laurent retorted.

He was adamant that she forego acting training since he thought she already possessed the required abilities. Depardieu handed Laurent a role in The Bridge, a play he co-starred in and co-directed with Fréderic Auburtin, when Laurent was 16 years old.

Laurent played Lisbeth Daboval, who is the daughter of Claire Daboval, one of the movie’s main characters.

Early in her career, Laurent appeared in a variety of films in supporting roles. She made appearances in the films Summer Things by Michel Blanc, Jackie Chan’s comedy-drama Rice Rhapsody, Jacques Audiard’s drama The Beat That My Heart Skipped, and the Free French Forces war movie Days of Glory.

Laurent’s breakout performance was in Philippe Lioret’s 2006 film Don’t Worry, I’m Fine, in which she portrayed a morose 19-year-old who yearned for her missing twin brother.

For her work, she received a César Award for Most Promising Actress.

With Galveston, the movie version of Nic Pizzolatto’s novel of the same name, Laurent made her English-language directorial debut. Ben Foster and Elle Fanning acted in it.

Melanie Laurent is a top French actress, model and singer with an estimated net worth of $8 million.

Julien Boisselier, a fellow French actor, and Melanie Laurent had a long-term romance that ended in 2009. She has a son named Leo was born in September 2013.