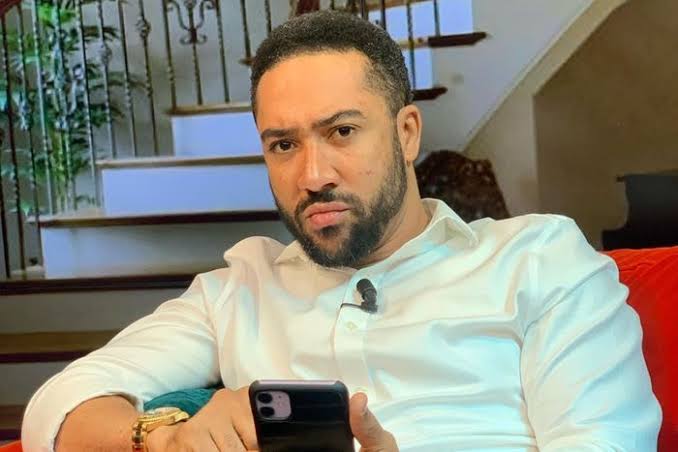 Majid Michel was born in the Cantonments neighborhood of Accra, the capital of Ghana. He was born in Ghana and raised in Accra with his nine siblings.

His parents are from Ghana and Lebanon, respectively. He attended St. Theresa’s Primary School before transferring to the Mfantsipim School, which also served as Van Vicker and Kofi Annan’s alma mater.

In high school, Michel participated in theater productions and belonged to the drama club.

He was a part of the theater club, and on Emancipation Day in Cape Coast, Ghana, he won Best Actor for one of their productions.

After being introduced to the firm by a neighbor, Michel went on to test for a modeling agency. He received an invitation from his neighbor across the street to join the Super Model Agency modeling agency.

He played a leading role in the television show Things We Do for Love, where he earned the stage name “Shaker.”

A Lebanese youngster was supposed to perform his part in Things We Do for Love, and Michel believes that because of his Lebanese ancestry, he was awarded the part.

Majid revealed in a 2017 interview with Star FM Ghana that he didn’t receive the part for the first movie he auditioned for because of bad performing from him, citing his “love for acting” as what motivated him to keep working in the field.

Things We Do For Love was a hit and launched him into the public eye. He was chosen for his first film, Divine Love, as the male lead because of his performance in the television series.

Jackie Aygemang played the female lead, and Van Vicker played a supporting role. All three of them made their acting debuts thanks to their roles in the film.

Due to the enormous success of Divine Love, Majid Michel, Jackie Agyemang, and Van Vicker became well-known figures in Ghana.

He played a tyrant in the 2012 war movie Somewhere in Africa. Although the movie received mixed reviews from critics, Michel received widespread praise for the way he played the part and became the first person to ever win an Africa Movie Academy Award.

This relaunched his career in Nigeria, where he has since made a name for himself and appeared in well-known Nigerian movies.

He co-starred in the historical smash 30 Days in Atlanta in 2014, which earned him a spot on the Nigerian Cinema Exhibition Coalition’s list of the year’s top box office earners.

Majid Michel is a famous Ghanaian actor, model, television personality, evangelist and humanitarian who has a net worth of $1.6 million.

Majid Michel is married to Virna Michel and they have three children. On November 19, 2015, he acknowledged that his wife of ten years was the driving force behind his achievement.

And before her, he solely makes mention to God. In the same year, he took new vows to his wife. Majid is a newly converted Christian.

He served as a guest preacher at a nearby church on October 4, 2016, when he preached and carried out deliverances on people.

Majid described his new spiritual life as “genuine and inspired from his understanding from the Bible” when he spoke to Joy F.M. in Ghana.