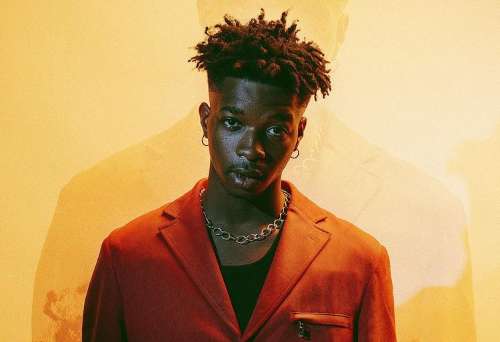 We bring you the biography of Magixx, the new and latest Mavins Record signing who was signed by popular music executive, Don Jazzy.

Magixx is a promising singer who has already released some hit songs with Mavins Record giving him such a platform, he will become one of the best in the industry.

Adelabu Alexander, born September 27, 1999, professionally known as Magixx, is a Nigerian singer and songwriter who is currently signed to Mavins Records. He was born in Ogba, Lagos State, where he grew up, but he originally hails from Ekiti State. Magixx came into the spotlight in September 2021 after Mavins Record announced him as the latest artist to join the record label.

Magixx had his early life in Ogba, Lagos State, where he was born. He grew up falling in love with music.

He had his primary and secondary education in Lagos State although the name of the schools was not made known.

He attended the prestigious University of Lagos, where he graduated with a degree in Mass Communication.

Magixx Mavins started his career while he was young and draws inspiration from Wizkid and Tiwa Savage.

In 2015, he won the Mass Communication Got Talent show in the University of Lagos where he was studying.

Magixx was previously signed to Music by Nature Record Label (MBN), in 2018 after the label found great potentials in the singer.

Things turn out rosy for Magixx on Thursday September 23, 2021, when he was announced as a Mavins Records artiste.

Magixx is a fast-rising Nigerian singer and songwriter. He has an estimated net worth of $200,000.

The new Mavins singer is not currently in a relationship. He is only focus on his career, with fans expecting much from him especially when Rema and Ruger and both doing well.

Magixx wouldn’t want to be distracted by relationship issues so he is single.