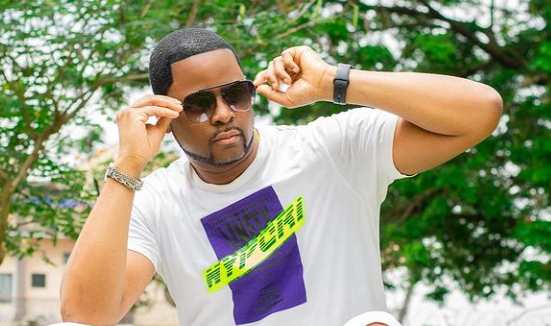 Here is DJ Xclusive’s biography with relevant facts you need to know about the popular Nigerian disc jockey.

DJ Xclusive is regarded as one of the best and richest DJs in Nigeria, with several hit songs and beats to his name.

DJ Xclusive came into the spotlight in 2003 when he started performing at various night clubs, including Penthouse, Aura Mayfair, Jalouse, and Funky Buddha.

Dj Xclusive was born in England but moved back to Nigeria at an early age for his education ambitions.

He attended King’s College, Lagos before returning to England to study Physics and Computer Science at Reading University, where he obtained a bachelor’s degree.

He furthered his education at Brunel University London and earned a degree in Financial Computing.

Rotimi Alakija started his career in England, where he performed in night clubs and won the best DJ at the Nigeria Entertainment Awards 2010 edition, which was held in the United States.

He joined CoolFM 96.9 as the resident DJ and signed with Empire Mates Entertainment as Wizkid’s official DJ.

DJ Xclusive is one of the richest DJs in Nigeria, with an estimated net worth of $2.5 million.

DJ Xclusive is married to Tinuke Ogundero in 2015 and is also the nephew of Nigerian female billionaire, Folarunsho Alakija.