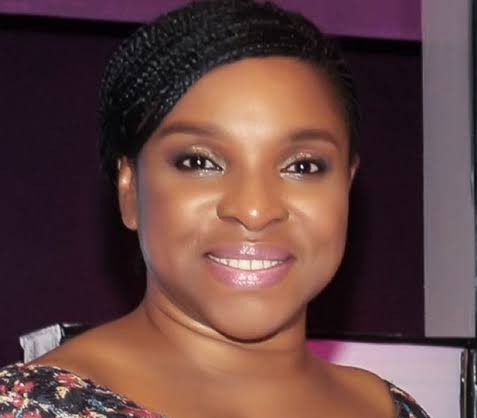 Elizabeth Benson, born April 5, 1966, professionally known as Liz Benson, is a Nigerian actress, television personality, and philanthropist. She came into prominence in 1993 following her role in the television soap opera, Fortunes.

Liz Benson was born in Etinan local government area in Akwa Ibom State, the South-South region of Nigeria where she originally hails from.

Liz Benson obtained a degree in dramatic arts from Sylvania State College in the United States of America.

She started performing drama in stage plays when she was five years old.

Her performance in the popular home video movie Glamour Girls, which dealt with the issue of prostitution, solidified her reputation as a film actress in 1994.

In 1996, Benson suddenly stopped acting but later returned to Nollywood as a born-again Christian who now works full-time as a gospel preacher.

Liz Benson stated in an interview that she would only appear in movies that she felt were consistent with her religious beliefs.

Liz Benson is a famous Nigerian actress with an estimated net worth of $500,000.

Liz Benson has won different awards including Best Actress of the Year at the Africa Magic Viewers Choice Awards.

When Benson was in her mid-twenties, she lost her first husband, Samuel Gabriel Etim, whom she claimed that his character gave her courage, which enabled her to continue raising her children despite the loss.

After the death of his first husband, she married Bishop Great Ameye of the Freedom Family Assembly in 2009. The marriage was held in a low-key court ceremony held in Abuja.

The couple is actively committed in an Evangelical Christian Ministry. While Ameye is a pastor in Warri, Delta State, Liz Benson is an evangelist.

Evangelist Benson and her husband reside in Delta State. They run a ministry called, the Freedom Family Assembly.