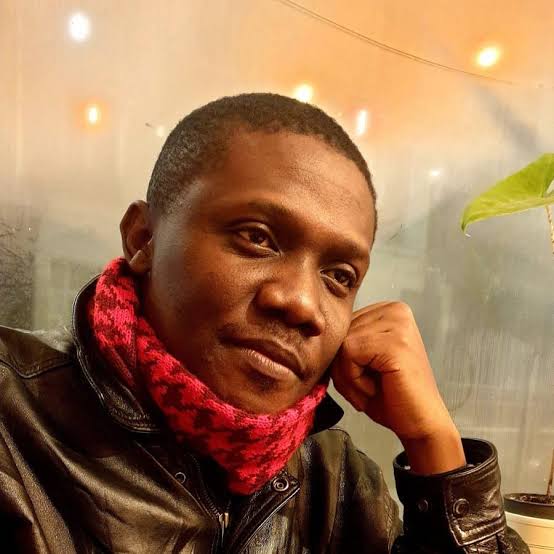 C.J. Obasi, also known as “Fiery” or “The Fiery One,” is a Nigerian film director, editor, and screenwriter. He had his film debut in Ojuju, which premiered in November 2024 at the Africa International Film Festival.

C. J. Obasi, who was born in the city of Owerri, grew up reading Stephen King books, watching his adapted films, and watching Hammer horror movies.

From the age of three, he would watch vintage movies and create hand-drawn comic books of his favorite superheroes and bad guys.

Obasi attended the Government Secondary School in Owerri before enrolling at the University of Nigeria to study computer science.

In 2014, Obasi made his directing debut with the zero budget zombie horror Ojuju.

The 2018 movie adaption of “Hello, Moto,” a short tale by Nnedi Okorafor with an African future theme, was directed by Obasi.

In the short film Hello, Rain, Keira Hewatch plays the witch and scientist Rain. The short story was optioned by Fiery Film Production, and filming got under way in February 2017.

On May 6, 2018, it made its global premiere at the International Short Film Festival Oberhausen.

C. J. Obasi is married to Oge Obasi, a TV and film producer. The couple have been enjoying their marriage with no marital crisis.