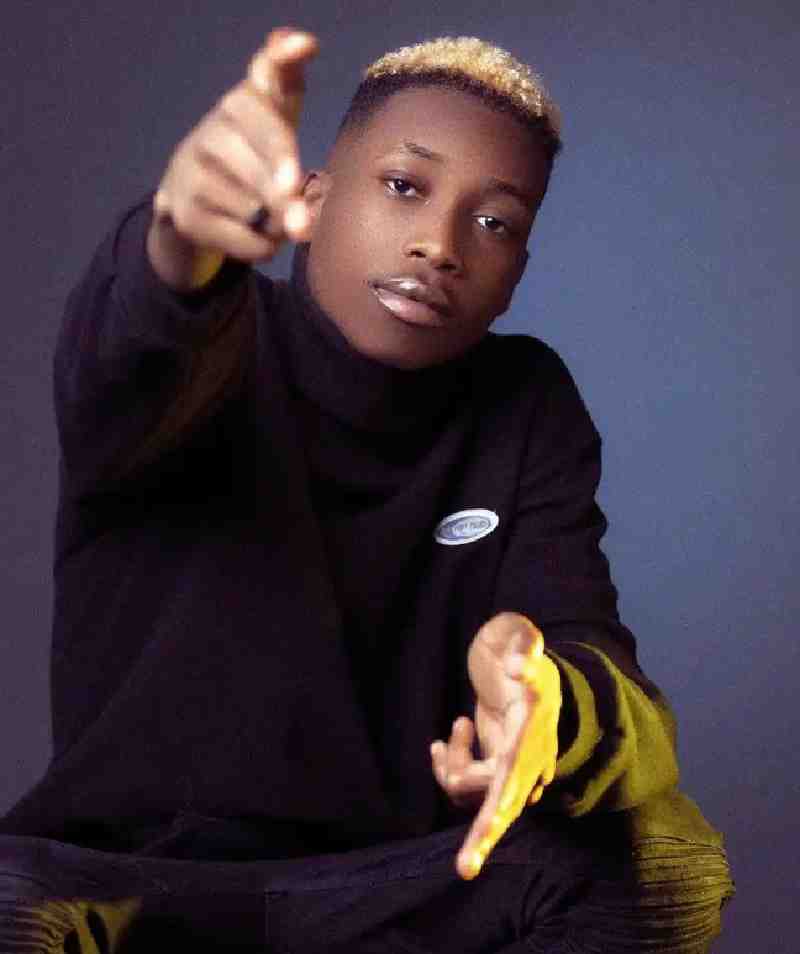 Sani Goriola Wasiu, born June 13, 1998, is a fast-rising Nigerian singer and songwriter who was previously signed to Davido Music Worldwide (DMW). He has worked with popular artists, including Small Doctor and his close friend Zinoleesky.

Sani Goriola Wasiu who is professionally known as Lil Frosh was born on June 13, 1998, in Agege, Lagos State.

Lil Frosh began his musical career at a relatively young age, improved his craft, and tended to include slang from the streets more frequently in his songs.

He released a freestyle in 2019 called “Sonto Poilo Firi Yahoo,” which received many reposts and led to several celebs sharing the one-minute freestyle videos on their Instagram accounts.

His freestyle established him as one of the rapidly developing rappers in the Nigerian scene.

Later, he could be seen performing in a number of freestyle videos with his accomplished friend Zinoleesky, who is currently signed to Marlian Records.

Lil Frosh was contacted by Small Doctor to appear in the song’s remix while the street lingo “Firi Yo” was popular and trending.

Lil Frosh’s fan base grew when the remix was published, and he was eager for greater popularity as he was never seen unwinding.

On the 26th of October 2019, Davido was spotted promoting Lil Frosh as the newest artist to be signed to Aloma Music Worldwide, which is owned by His PA, Aloma and is a record label that is closely affiliated with Davido Music Worldwide.

Lil Frosh is a fast rising singer and songwriter with an estimated net worth of  $40,000.

Lil Frosh was previously signed to Davido’s record label DMW, but his contract was terminated because of domestic violence.

Lil Frosh had reportedly beaten his girlfriend until her face swollen up.

After the news of the incident, Davido decided to terminate Lil Frosh’s contract with DMW.

Thanks for reading Lil Frosh biography, please share on your social media platforms.