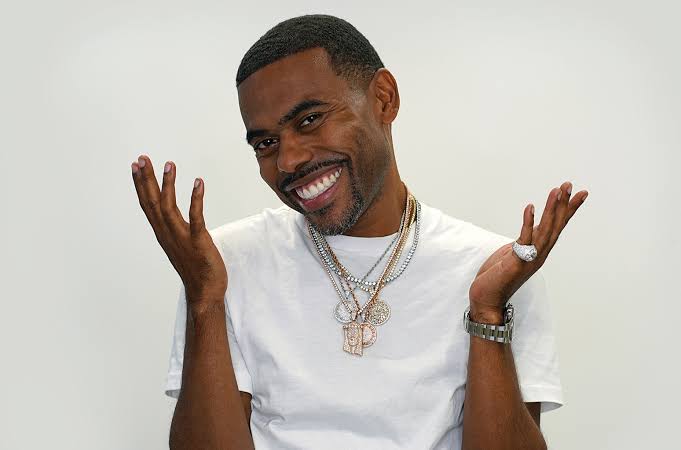 Roland Powell, born June 12, 1977, better known as Lil Duval, is a veteran American stand-up comedian and actor. He competed in the comedy competition series “Coming to the Stage” on BET in 2005, reaching the finals. Guy Code and Hip Hop Squares on MTV2 both feature Powell as a regular cast member. Lil Duval served as the anchor of the MTV2 video program Ain’t That America from 2013 to 2014.

Lil Duval grew up in Jacksonville, Florida, where he was born on June 12th, 1977.

He took the stage moniker “Lil Duval” in honor of the Florida county where he was born.

He moved to Atlanta, Georgia, after earning his high school diploma from First Coast High School.

The song “Smile Bitch (Living My Best Life),” which he released in 2018 and featured Snoop Dogg and Ball Greezy, peaked at number 56 on the Billboard Hot 100.

Powell performs stand-up comedy and also contributes to Ozone magazine. He has additionally appeared in a number of music videos.

Lil Duval is a renowned American stand-up comedian and actor with a net worth of of $1.5 million. Lil Duval’s lucrative career has allowed him to accumulate a large fortune.

Lil Duval was in a relationship with his longtime partner, Sheri. According to reports, the couple ended their relationship.