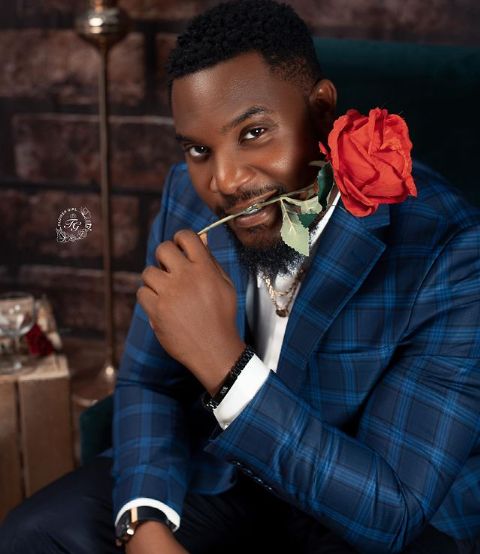 Here is the biography of a Nigerian actor and model who has been unveiled by the taskmaster for this year’s Gulder Ultimate Search 2021 Edition.

Oyekunle Opeyemi, best known as Kunle Remi, was born on October 18, 1988, into the family of Mr. Joseph Oluwaremi and Mrs. Omolara Oluwaremi in Gboko, Benue. He grew up in a Christian family, along with five siblings; he was born in Benue and raised in Ibadan, but hails from Ekiti state. Kunle Remi got elementary school grades in Ibadan, Oyo state.

Kunle Remi gained admission to study fisheries and wildlife management at the University of Ibadan.

Because of his passion for acting, he proceeded to New York Film Academy where he studied Acting and graduated in 2014.

Kunle Remi has developed his passion for acting since his teenage years, which made him join his church drama group.

He got to Limelight after he emerged as the winner of the Gulder Ultimate Search 7th edition in 2010.

Over this period of time, Kunle has been featured in movies and TV series like Family Forever, Tinsel, Lagos Cougar, etc.

Apart from acting, Kunle is a model and landed his modelling job at the ISIS model and has appeared in so many advertisement campaigns for top brands.

Kunle Remi has accumulated an estimated net worth of $400,00. He is a top Nigerian actor and film producer.