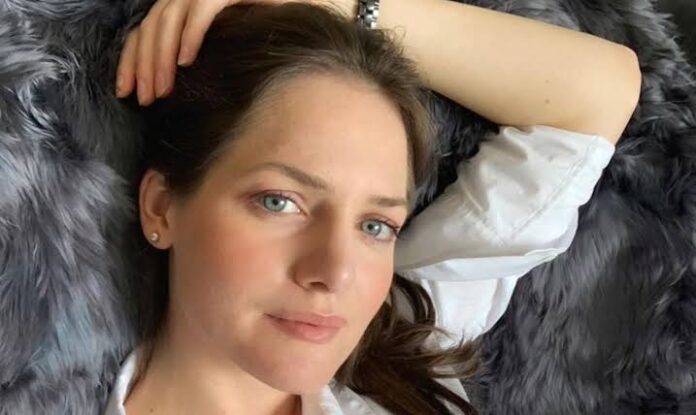 Kate Stoltzfus, born September 21, 1991, better known as Kate Stoltz, is a renowned American model, designer, and television personality. She appeared in one of the Breaking Amish: Brave New World sequels and was one of the five stars of the reality series Breaking Amish.

In a family of seven, Kate Stoltz, the middle child, spent her days working on the farm and making clothes for her immediate family.

The Fashion Institute of Technology awarded Stoltz a fashion design associate’s degree, after completing a program with the institution.

She participated in the first three seasons of the follow-up series Return to Amish, which debuted on June 1, 2014, and she appeared in its first two seasons.

Stoltz relocated to New York City in order to pursue a modeling career.

She was an employee of Gypsy Sisters, Spiegal, Bella, and Union Bay. In July 2013, she posed for Maxim magazine.

Kate Stoltz serves as the spokesperson for the mission of the nonprofit group Developing Faces, which makes yearly trips to Guatemala to help people with facial deformities. Stoltz also lends a hand at the MCC and the Food Bank.

Kate Stoltz is an award-winning American model and media personality with a net worth of $1 million. She has accrued Wealth through her modeling career.

Kate Stoltz doesn’t talk about her relationships, but it’s rumored that she dates Dr. Robert Morin, the physician who did her nose job.