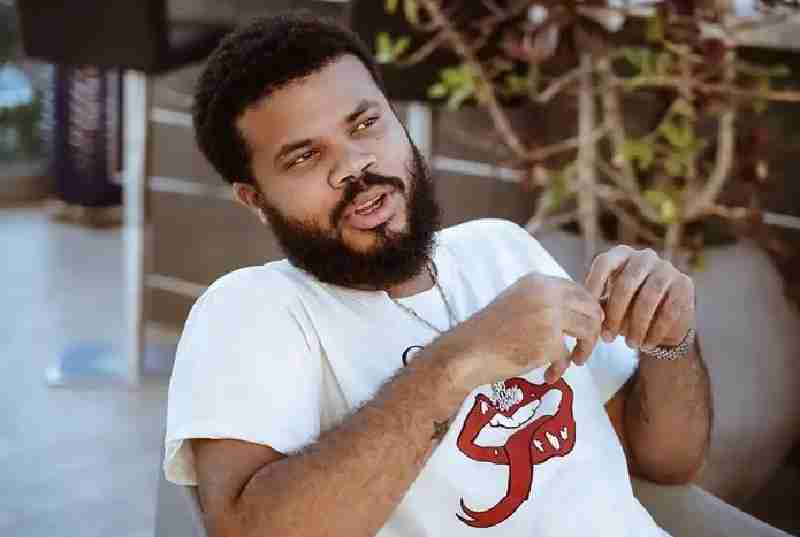 Asa Asika, born August 20, 1990, is a Nigerian entrepreneur and talented artist manager known for his work in the music industry and is currently Davido’s manager. He has grown from being a home-grown talent to becoming one of the best talent managers in Africa. Asa Asika is the founder and CEO of Stargaze Management Company.

Asa Asika was born on August 20, 1990 in Lagos, Nigeria, a place he had his early education and began his interest in music.

He grew up in Lagos State where he was born, He is the oldest in a family of three children.

Asa Asika’s mother died when he was 7-years-old, so he grew up to become a man on his own.

He attended White Sand School, Lekki, Lagos State, Nigeria for his secondary education, and graduated in 2008.

Asa Asika venture into entertainment at a tender age and became Davido’s manager when he was 20.

He has worked with top artists, including Eldee, Sasha P, Ikechukwu, Boj and Ayo Jay.

He owned Stargaze Management Company, which specialized in managing artists.

Despite being a talent manager, Asika has starred in music videos of popular superstars such as Wizkid’s ‘Holla at Your Boy” official video alongside D’Prince, Skales, Ice Prince and Banky W, Davido’s La La featuring Ckay official video and many others.

Asa Asika is one of the richest talent managers in Nigeria with an estimated net worth of $500,000.

Asa Asika and DJ Cuppy were reportedly in a relationship, although the pair are not together anymore.