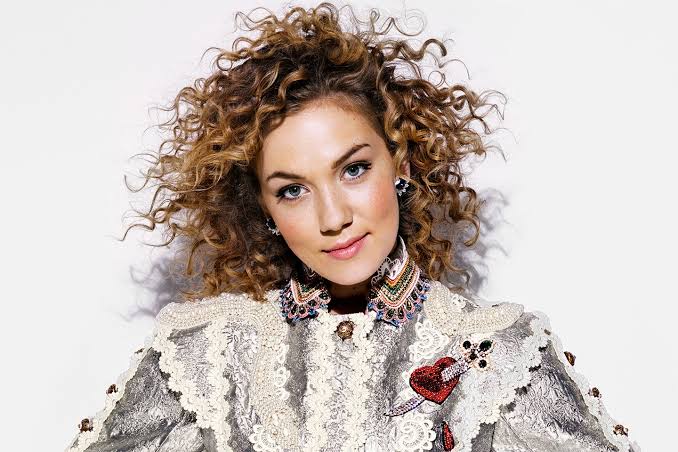 Claire Jude Demorest, born March 11, 1992, better known as Jude Demorest, is a popular American actress and singer. She is well known for her roles in Dallas and Star. Jude Demorest is an outstanding actress who has made an impact in the film industry.

Demorest was raised in a deeply spiritual family and was born in Michigan. She stated in a conversation “I attended church every day of my childhood.

Because the music in the service was so important, the pastor established a nearby performing arts school. It was my training; there were drama, dance, and choir rehearsals.”

Demorest relocated to Los Angeles at the age of 16 in order to pursue a career as an actor.

She experimented with everything, including singing and backup dancing, before signing with Epic Records and producer L.A. Reid.

Before landing a role in the 2009 short History of Made Up Things, Jude Demorest began her career in supporting roles as extras and background dancers in numerous shows and movies.

She played a recurring character on Dallas who was killed off.

For Fox’s girl-group series Star, which premieres on December 14 and runs through May 2019, writer, director, and executive producer Lee Daniels conducted a worldwide search in the summer of 2016.

Lee participated in each of the ten auditions, according to Demorest.

Jude Demorest is a popular American actress and singer who has an estimated net worth of around $2 million.

On April 24, 2016, Jude Demorest and music producer Ammo got married. Demorest confirmed her pregnancy on Instagram on September 4, 2018.