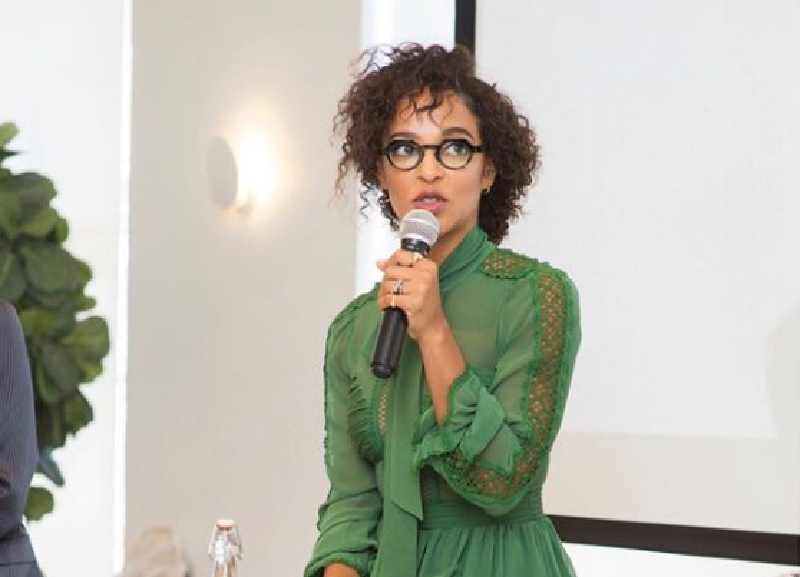 Megalyn Echikunwoke born May 28, 1983, is an American famous actress, well known for her role in the television series CDI: Miami, The 4400, Law and Order, American Dad, and other interesting series. She was discovered at the age of 14 while performing in a theatrical production for an arts academy summer camp.

Ebubennem Megalyn Ann Echikunwoke was born on May 28, 1983, in Spokane, Washington, in the United States of America.

Megalyn Echikunwoke’s father is Onigwe Versato Echikunwoke, an Igbo Nigerian father, while her mother is Anita Laurie, an English woman.

Her father, who is an immigrant to the United States suffered gunshots during the Nigerian Civil War, which led to him contracting hepatitis B.

Megalyn Echikunwoke began her acting career at a tender age, as she was discovered while she was just 14.

She made her professional TV debut at the age of 15 when she appeared in an episode of The Steve Harvey Show.

As of 2001 and 2002, Echikunwoke had already become a star, appearing in Fox’s series 24, where she starred as Nicole Palmer, daughter of David Palmer.

Echikunwoke has many popular films and series to her name, such as The Killer in Me, Veronica Mars, Buffy the Vampire Slayer, CSI: Miami, Night School, Almost Family, and numerous others.

In 2007, while preparing for the 2008 US Presidential election, Echikunwoke alongside Justin Long, Olivia Wilde, and Kal Penn, campaigned for Barack Obama, the Democratic candidate.

The campaign includes a winter tour of college campuses with bars in lowa, which is known as the All-Actor All-Iowa All-Star Voter Education Tour, a move to register new college-age voters for the 2008 election.

Megalyn Echikunwoke has an estimated net worth of $5 million. She is one of the most successful actresses in the United States.

The super talented actress started dating American actor Chris Rock in 2016 after they met in 2015.

Echikunwoke was previously in a relationship with actor Patrick Fugit but parted ways in 2014.

We already know that Megalyn is a popular actress, so it’s obvious that she is on Instagram.