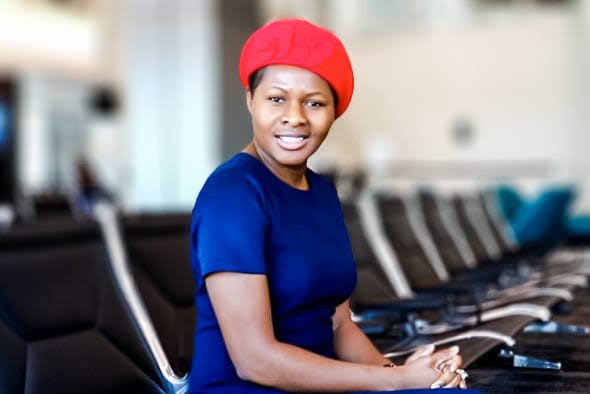 Joy Edjeren, formerly known as JJ Bunny and Joy Orie, is a Nigerian evangelist, former Nollywood actress, recording artist, record producer and screenwriter. She made her film debut in the Nollywood film, Caged. Joy Edjeren spend some of her early life in Houston, Texas, US.

Joy Edjeren was born and raised in Benue State, Nigeria her hometown.

While growing up, she moved to Houston, Texas, where she started her acting career.

JJ Bunny (Joy Edjeren) has seven films to her credit as a producer and was signed to the Atch Record Company as a vocalist.

She finally left the entertainment business to become an evangelist.

Joy Edjeren revealed that she left Nollywood to become an evangelist following the divine healing she received after being sick for months.

The 2010 Nigeria Fashion And Beauty Award and the 2011 Nollywood Usa Achievement Award are only two honours Joy Edjeren has received during her acting days.

She wrote a book titled, THE BIRTH AND DEATH OF JJ BUNNY: A First-hand Exposé on The Entertainment Industry.

Some of her movies include, The Groom’s Bride, Governor’s Gift, The Game and other interesting films.

Joy Edjeren is a Nigerian evangelist and former actress. She has an estimated net worth of $500,000.

Joy Edjeren is married to Jonathan Edjeren, a pastor at a nearby church in San Antonio, Texas.

The couple met during church service at San Antonio, Texas in the United States of America where Joy Edjeren was living.