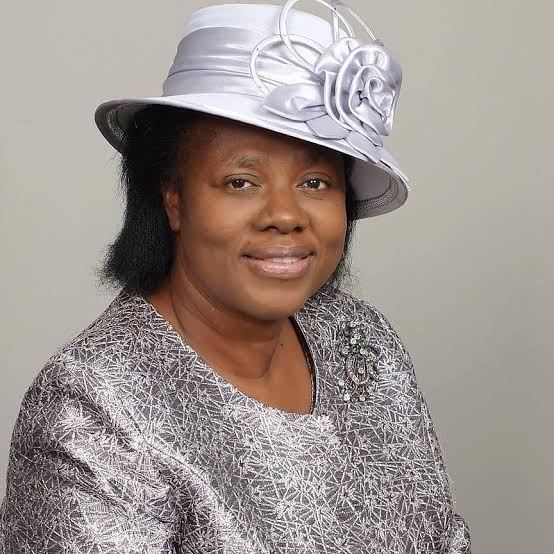 Gloria Olusola Bamiloye, born February 4, 1964, better known as Gloria Bamiloye, is a Nigerian film actress, producer, director, and co-founder of Mount Zion Drama Ministry. She was born and raised in Ilesa, Osun, Nigeria, where she hails from.

Gloria Bamiloye was born in Ilesa, a city in southwest Nigeria’s Osun State.

Gloria was raised a Muslim but subsequently converted to Christianity.

She studied English language and religious studies at Oyo State College of Education.

Gloria Bamiloye began her acting career by playing lead roles in drama, even while she was young and still in school.

In 1983, she first met Mike Bamiloye, whom she later married. On August 5, 1985, they jointly co-founded the Mount Zion Faith Ministry.

She has acted, produced, and directed a number of dramas and films in Nigeria.

Gloria Bamiloye published a book in 2002 titled “The Anxiety of Single Sisters.”

She received the City People Movie Lifetime Achievement Award in 2017.

Mike Bamiloye and Gloria first met in the Oyo State College of Education and they got married on October 8, 1988.

The marriage is blessed with three children, Damilola, Joshua, and Darasimi.

Gloria Bamiloye is a veteran Nigerian actress and filmmaker with an estimated net worth of $200,000.