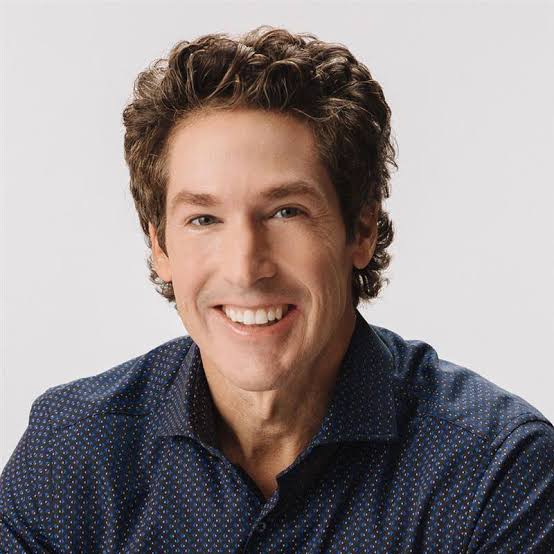 Joel Scott Osteen, born March 5, 1963, better known as Joel Osteen, is a prominent American businessman, lay preacher, televangelist, and author. He is affiliated with prosperity theology and is well-known for his weekly television services and multiple best-selling books. Joel Osteen is based in Houston, Texas.

Joel Osteen is one of the six children of John Osteen and Dolores (“Dodie”) Pilgrim. Osteen was born in Houston, Texas.

In the back of a disused feed shop, his father, a former Southern Baptist minister, created Lakewood Church, of which Osteen is the current senior pastor.

He attended Oral Roberts University in Tulsa, Oklahoma, where he studied radio and television communications but did not graduate; he did not earn a degree from a divinity school.

He graduated from Humble High School, a public high school in the city of Humble, Texas, in 198.

He moved back to Houston in 1982, started the Lakewood television program, and for 17 years until his father unexpectedly passed away from a heart attack in January 1999 produced his father’s televised sermons.

Joel Osteen delivered his first sermon on January 17, 1999. He was appointed the new senior pastor of Lakewood Church on October 3, 1999.

The Compaq Center, formerly the home of the NBA Houston Rockets and the AHL Houston Aeros, was purchased by Lakewood Church in 2003, and it underwent renovation.

The weekly service TV broadcast for Lakewood Church was watched in more than 100 countries, according to Osteen, in 2008.

According to Lakewood Church, 7 million people watch the services each week.

On Barbara Walters’ list of the 10 Most Fascinating People of 2006, Osteen was listed.

In 2010, the Obamas held an Easter meal at the White House for the Osteen family.

Since 2004, Osteen and his wife have organized Night of Hope gatherings both domestically and internationally, in addition to their yearly stadium event known as “America’s Night of Hope.”

To reach the crowd at the venue and those watching online, the event uses inspirational words and modern Christian music.

In 2018, Osteen collaborated with rapper Kanye West to present an occasion at his Lakewood Church called Kanye’s Sunday Service.

According to media accounts, 17,000 people showed there in person and many more watched it online.

During COVID-19, he also staged his Easter service, which featured Tyler Perry and Mariah Carey.

Joel Osteen is a prominent American businessman, preacher, televangelist and author with a net worth of $100 million.

They got married on April 4, 1987 and have two children together, a boy and a girl. His half-brother Justin was serving on a mission in 2002, along with his older siblings Paul, Lisa, and Tamara, as well as his younger sister April.

Joel Osteen is currently residing with his family in a $10.5 million mansion in River Oaks with 17,000 square feet.

Osteen claims that despite the church having a $70 million annual budget, he does not get a salary as senior pastor and instead relies on proceeds from book sales.