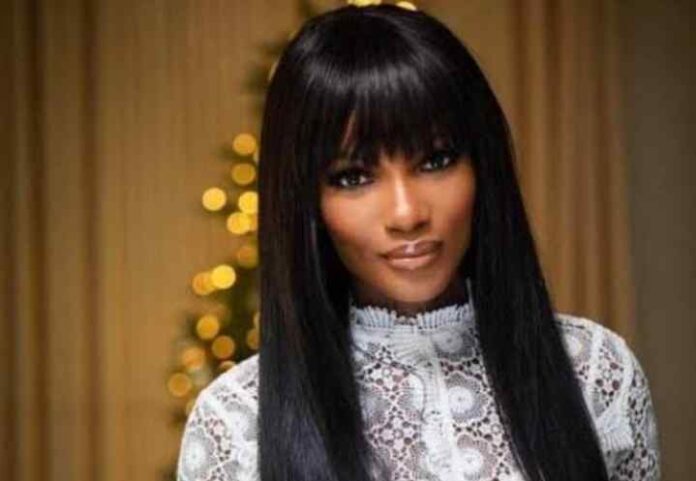 Agbani Darego was born in Lagos State. She is the sixth child in a family of eight children. She grew up with her siblings in Lagos before they relocated to Port Harcourt.

Agbani Darego relocated with her family to Port Harcourt when she was 2 years old and attended Bereton Montessori Nursery and Primary School.

She auditioned for the M-Net Face of Africa modelling competition despite her conservative father’s wishes, but unfortunately she was not chosen as a finalist.

Darego attended the Federal Government Girls’ College, Abuloma, then proceeded to the University of Port Harcourt, where she studied computer science and mathematics.

She got admitted to New York University to study psychology and graduated in May 2012.

Agbani Darego’s dream of becoming a model began when she was young. She was crowned Most Beautiful Girl in Nigeria in 2001.

In November 2001, she became the first indigenous African to win the Miss World title.

Darego’s victory was widely welcomed in Nigeria, and her one-year tenure included goodwill trips and scheduled appearances on behalf of the pageant and an MFR.

She featured in print commercials for boutique chain Collectables and was invited by Naomi Campbell to participate in Frock ‘n’ Roll, a charity fashion show in Barcelona.

She also negotiated a modeling deal with Trump Model Management in America. Darego has appeared in advertising campaigns for hair-care brand Gentle Touch with model Oluchi.

She also served as the face of Arik Air and graced the covers of Complete Fashion, Mania, ThisDay Style, Genevieve, True Love, and TW Magazine.

Agbani Darego is a successful model and one of the richest beauty queens in Nigeria. She has an estimated net worth of $4 million.

After her achievements in 2001, Darego was awarded an honorary chieftaincy by the Council of Chiefs of Lagos, which makes her one of the youngest chiefs in Nigeria.

They got married in April 2017, in a ceremony held in Marrakesh with prominent personalities who graced the occasion.

Their marriage is  blessed with a son who was born in September 2018, and welcomed another child in December 2020.