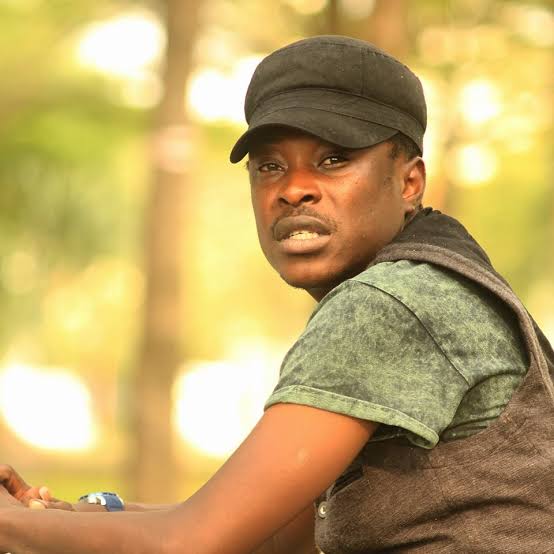 Jeta Amata, born August 21, 1974, is a Nigerian filmmaker. He is the son of popular Nigerian actor Zack Amata. Jeta became famous in 2003 after he produced a British Broadcasting Corporation (BBC) documentary film.

Jeta Amata was born to well-known Nigerian actor Zack Amata. He is descended from a family of seasoned filmmakers that includes Ifoghale Amata, Zack Amata, and Fred Amata.

Jeta produced and directed his first picture at the age of 21, following in his family’s footsteps and growing up in the film industry, so it was no surprise when he started to succeed in the film and entertainment industries.

When he made a documentary for the British Broadcasting Corporation (BBC) in 2003, utilizing material from his film Game of Life, his work first gained international recognition.

One of the most prominent directors to emerge from West Africa, Jeta Amata has received 10 prizes and 53 nominations for films in Africa, Europe, and the United States.

In the eyes of Nigerians, Africans, and the rest of the world, releasing his film Alexa Affair at the 2004 Berlin Film Festival will solidify him as a known and respected Nigerian director who exclusively creates tales that have a good impact on people.

His film, The Amazing Grace, made history by becoming the first Nigerian film to be screened at the prestigious Cannes Film Festival.

The Amazing Grace won the Best West African Film Award at the 2006 Screen Nations Awards UK. It is the only movie from Nigeria to have been released in the west.

The movie is available on platforms like Netflix and in American retailers.

Soon after, Jeta become well-known for films like Mary Slessor and Inale.

In addition to having its world premiere at the UN during the General Assembly in 2012, Amata’s most recent movie, Black November, also had screenings at the Kennedy Center and the Library of Congress in Washington, D.C.

A bipartisan resolution on the Nigerian Niger Delta, H.CON.RES.121, was sponsored by members of the 112th United States Congress as a result of the movie.

Amata arranged for screenings of his documentary Into the Delta, which examines the situation in the Niger Delta, to take place at nine American universities, including NYU, Cornell, UCLA, and George Washington University.

Jeta Amata is a professional and talented Nigerian filmmaker with an estimated net worth of $2 million.

Jeta Amata first met Mbong Amata in 2001 at a Calabar audition. She was 18 when they started dating, which was two years later.

Their daughter Veno was born the year after they got married in 2008. They divorced in 2014 after divorcing in 2013.

Jeta Amata and Vanessa Teemsma, who has contributed to the production of Amata’s films, notably Black November, are in a relationship and they have a son Kessiena Donald Amata, who was born in 2019.