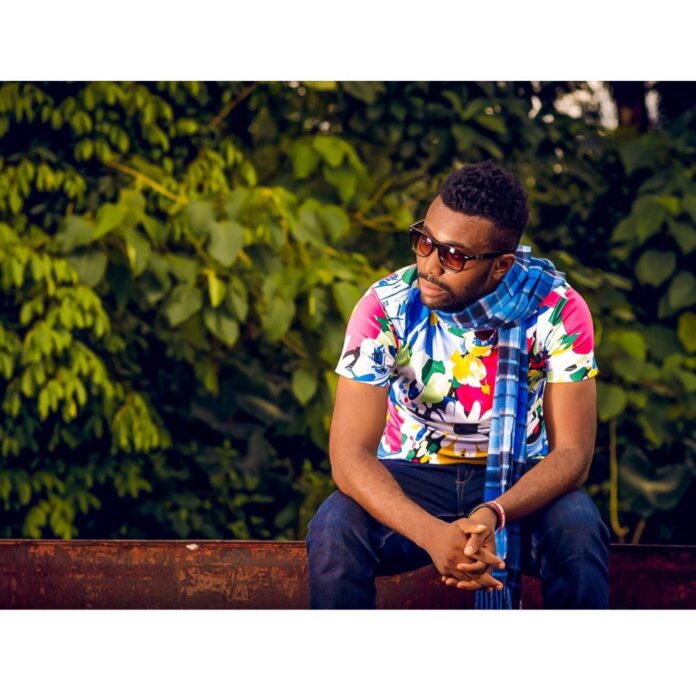 In 2012, he won Artiste of the Year and Urban Recording of the Year at the Scottish New Music Awards (SNMA), making him the first black man to win the SNMA. He was nominated for Best Gospel Act consecutively at the 2012 and 2013 editions of the Music of Black Origin Awards (MOBO).

His hit song, “Jehovah”, which features Christian rock band Royal Foundlings had more than 500,000 hits in the first five months of its release on YouTube and on 30th September 2012, he was featured in the Sunday Mail.

In the first quarter of 2013, he released another hit song titled, “That Man from Galilee” which debuted at no 49 on the iTunes UK Chart for Gospel and had over a million hits on YouTube in its first 6 months and he was nominated for the Season 8 of The Future Awards Africa on July 10 that same year.

El Mafrex was born in the South South region of Nigeria. He has his college education at the Nigerian Military School in Zaria, Kaduna State.

He graduated in 2006 from the prestigious University of Uyo, Akwa Ibom State popularly known as UNIUYO, where he studied physics and majored in electronics. L

Years later, upon completion of his first degree at UNIUYO, he decided to further his studies abroad. In 2010, he obtained a master’s degree in information systems development from Edinburgh Napier University.

El Mafrex started a boy band with the name, Men of Destiny (M.O.D), a five-man band group of which he was the lead vocalist. The band toured and played shows in Nigeria, especially in its south-south region before later upgrading to a family project. The family project gave birth to the Destiny Kids and MOD dancers.

While still studying in the University of Uyo, he formed another boy band with the name, Da Grooves. This group was made up of Louis and GeePee. Together they played gigs on campus and its environs.

At the end of 2004, he left the band to start his own solo career, which he called the “El MAFREX” project. He gained fame and in 2005, was voted Artiste of the Year by the then Student Union Government (SUG) of the University of Uyo, and his songs “Rhythm in the Air” and “Esio Mkpo” were played on radio and television stations in Nigeria. “Rhythm in the Air” won song of the month on then-Cosmo FM, Enugu.

He led a reggae praise session in the Guinness Book of World Records-listed event at the Uyo Township Stadium.

In 2022, he has just released a new single which you can listen to on his twitter page (@elmafrex)

A list of his songs with year of release are as follows:

El Mafrex is a popular Nigerian gospel singer with an estimated net worth of around $1 million.

El Mafrex has been nominated for three different categories of the Scottish New Music Awards (SNMA) in 2012 of which he won two:

Artist of the year (Won)

Urban Recording of the Year (Won)

Video of the Year.

Also in 2012, he was nominated in the Best Gospel Act category of the MOBO (Music of Black Origin) Awards as well as in the 2013 edition of the MOBO awards in the same category.

He was also amongst the nominees in the Future Awards for Entertainment Talent category.

Apart from his interest and career in music, El Mafrex also has interest in launching his own line of designers eyeglasses. He has his own personal sunglasses customized specially for himself and has since received compliments from many people who are interested in acquiring them. This has propelled him towards the direction of having a line for his sunglasses. The name of the line would be 3:16 derived from the Bible verse, John 3:16.