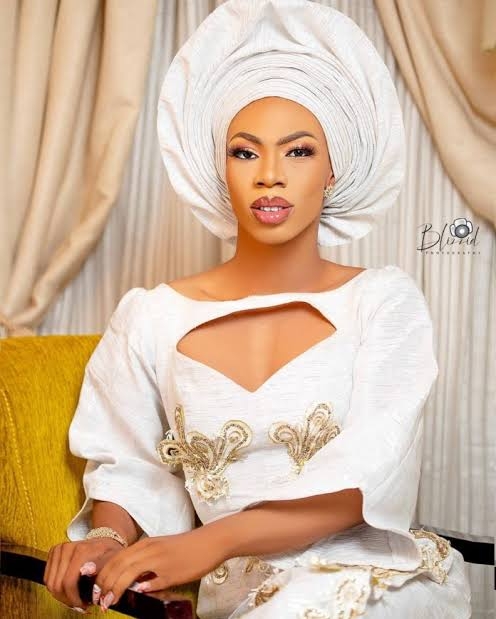 He came to prominence as a cross dresser while also being controversial online.

James Obialor who is popularly known as James Brown was born on February 22, 2000, into the family of Mr. and Mrs. Peter Obialor in Lagos state, Nigeria.

Although he can speak the Yoruba language fluently, James hails from the Southeastern part of the country and is of the Igbo tribe, to be precise.

He came into the limelight in the year 2018, after he was seen among 57 alleged gays and homosexuals arrested in a Lagos hotel. The video went viral, giving him the nickname “They Didn’t Catch Me.”

Which He denied being gay, stating he is a dancer. He went to the club to dance and entertainer.

James Brown has been compared severally to Bobrisky, another Nigerian cross-dresser who is well known for his controversial way of life.

He has featured in Nollywood movies and online skits. James has been used for different memes on the video sharing platform, TikTok.

James Brown has made his relationship status clear to the public even though he showcased different men on his Instagram page.

He is often seen with Tobi (TobiTheCreator), a model, actor and television and Tv personality.

James Brown has an estimated net worth of $300,000. He earns lots of income Vlogger, blog post also from other endorsement deals.